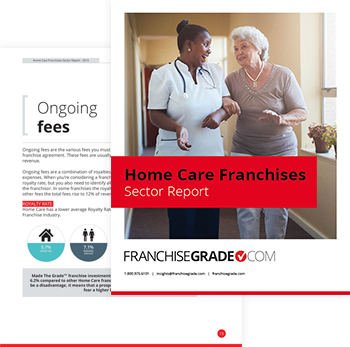 The Home Care industry has been rapidly growing over the last 20 years. Here’s why it’s a great investment. 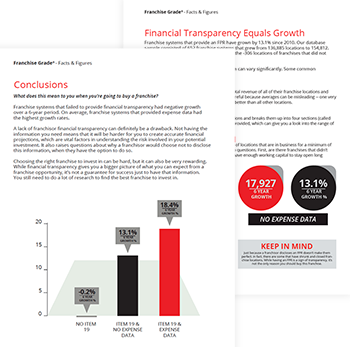 Buying a franchise is about choosing a business that can make you money. The stats don’t lie. 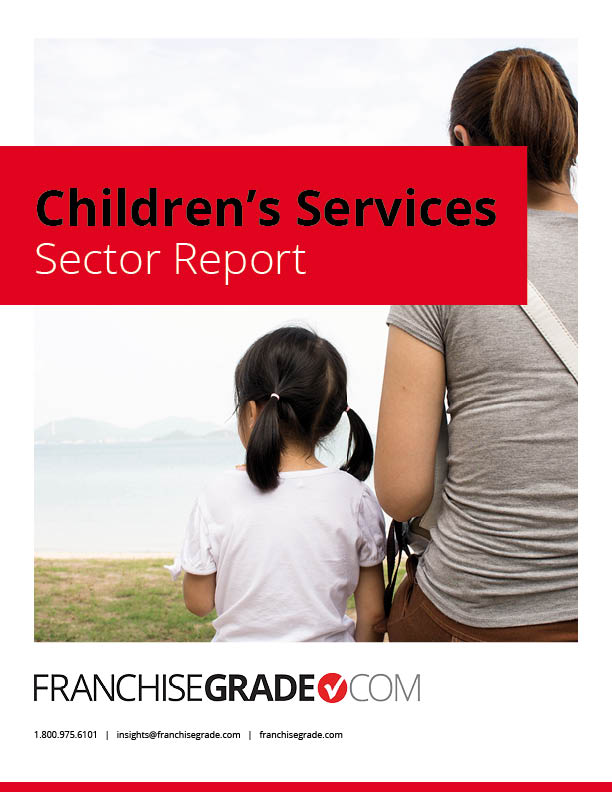 With increased concern regarding children’s safety, activities, individual development and education, this is a great sector to invest in a franchise. 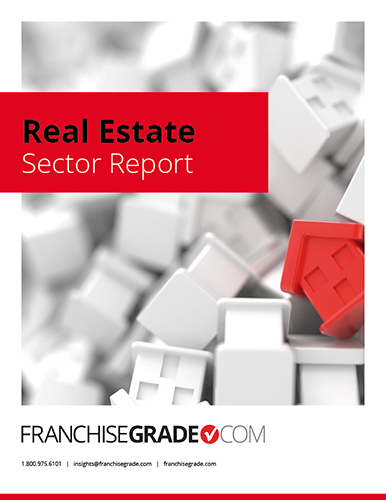 The Real Estate Sector is on a rebound from the devastating hit it took in the 2008 recession and is experiencing a revival of successful businesses. 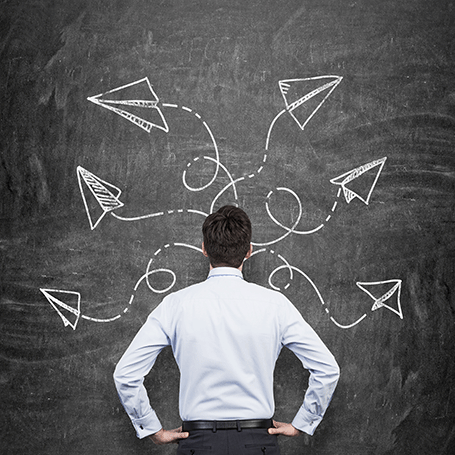 A Comparative of the Franchise Industry by Year First Franchised

This week’s Franchise Facts and Figures presents our study of Franchisee Turnover Rates over 5 years. The 5-Year average FTR for the franchise industry. 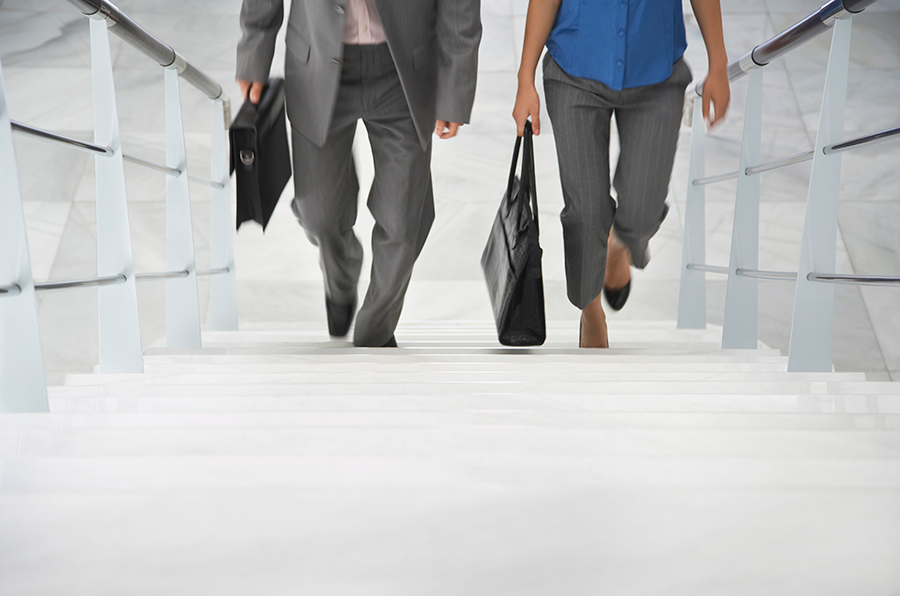 The conclusion of our six-part series comparing Healthy and Unhealthy Franchise Systems looking at several key Items of a Franchise Disclosure Document. 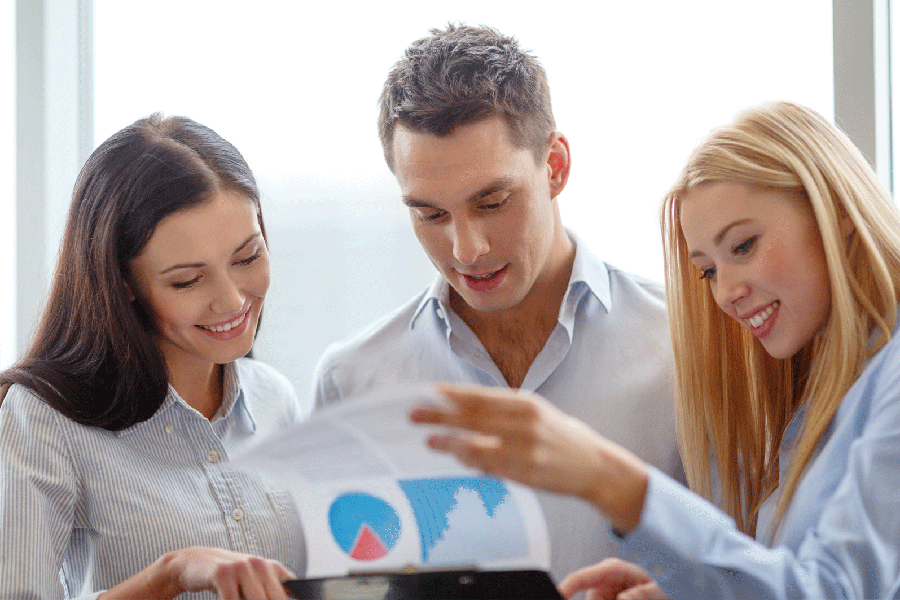 It is important to investigate healthy franchise systems to ensure they are a good investment, one way is to look at their Item 19. 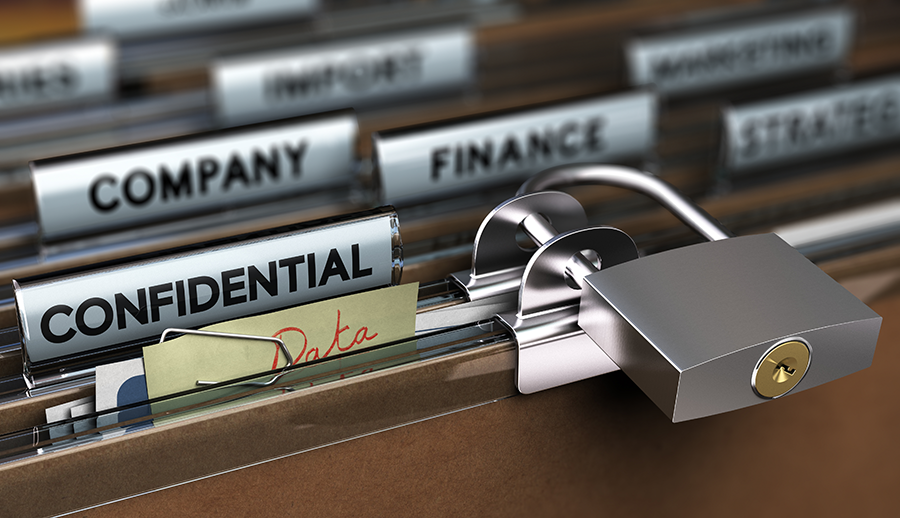 A Look At Franchisee Turnover

This report explores Item 20 of an FDD which contains Franchisee and Outlet Information where the Franchisee Turnover Rate (FTR) is detailed.

The franchise industry sometimes receives mixed reviews including the occasional bad press. However, a look at the top tier of the industry reveals