The Most Successful Franchises Know Their Competitors

A sign of a successful franchise system is knowing your competitor’s franchise offering. When we speak with top performing franchisor executives regarding their success, a common response was how well they knew their competitors. This knowledge was the result of hard work on the part of the franchisor and its franchisees. It means that each competitor is analyzed. It requires knowing how the key components of competitor Franchise Disclosure Documents compare to your franchise.

Knowing which franchises are a threat to your franchise growth and development requires diligence and having the right information. No franchise program is so unique it’s impervious to competition.

The first step towards knowing your competitors is to identify franchises that most closely compare to yours. You can do an analysis of their FDD’s which is time-consuming or use our Franchise Intelligence platform. One key product is called Compare.

This product allows you to understand:

If you use a third party like Franchise Grade, you’ll have the advantage of objectivity. This is important to prospective franchisees.

Franchisors compete with other franchisors for the same investment dollars. It’s vital that a franchisor is aware of their competitors and how their franchise compares to them. This process is needed to construct a successful franchise marketing strategy. Any franchise expansion strategy should follow the lead of the most successful franchises. Be sure to know your competitors and find the data to help you promote your investment value to stand apart from them. 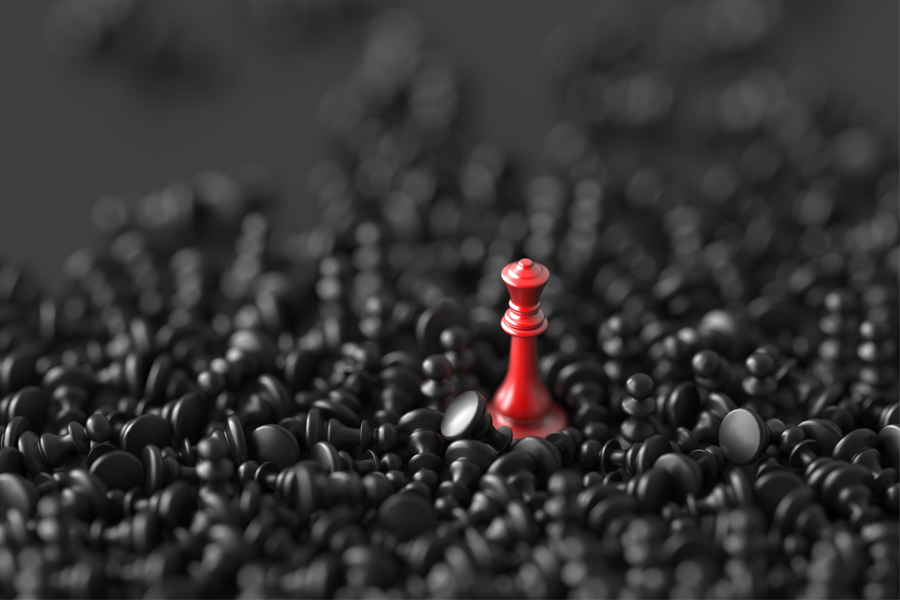