Studying the performance of the franchise industry as a whole, we might reasonably conclude that a franchised company should perform like a similar company in any other industry. Our research shows that there are many healthy, successful franchise systems enjoying sustainable growth, while other, unhealthy franchise systems, exhibit significantly high Franchisee Turnover Rates (FTR).

One sign of a healthy franchise system is positive net franchised outlet growth. By no means is it the only factor, but continued negative growth usually indicates an unhealthy franchise.

Looking within the overall industry reveals a stark contrast of results.  The chart below breaks down our sample into four quartiles, based on net franchised outlet growth.

Of the 168,565 franchised outlets opened within a 5 year period, the bottom 25% of franchise systems with negative growth accounted for 25% of all new outlets opened. But they also represent 61% of the 138,825 outlets closed.

It’s clear that the industry offers a healthy base of low-risk franchise investments, but prospective franchisees need to perform due diligence to ensure they invest into a quality system. And in a slow-growth economy, healthy franchise systems need to compete for their portion of the money invested in the franchise industry. 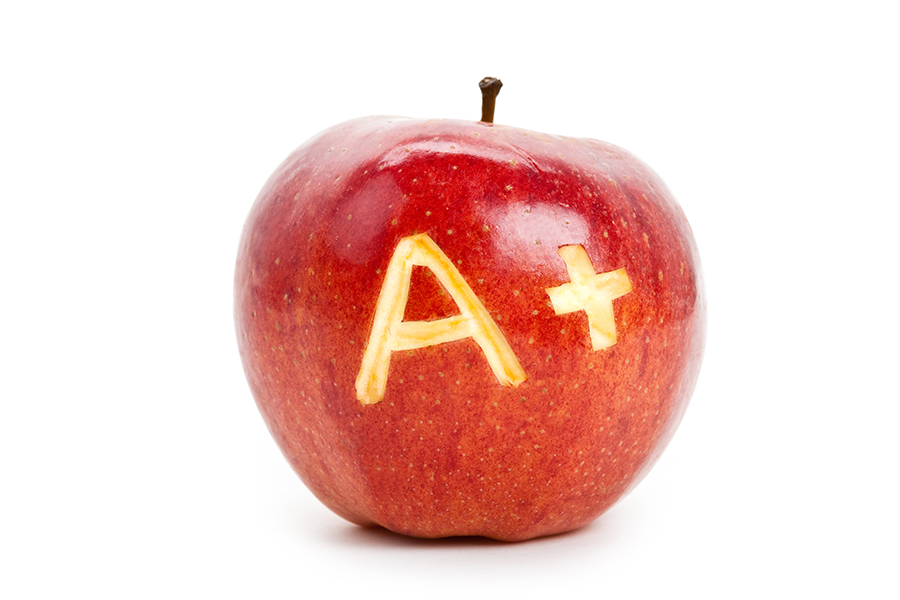