You Can Win Immunity From The Procrastination Epidemic

Time feels like it’s speeding up – this year’s calendar pages are vanishing behind you faster than ever before.

You go to bed every night with huge intentions for the next day then wake up only to procrastinate just like the day before.

It feels like it’s getting harder and harder to follow through on your good ideas and best business intentions. It feels harder because it IS getting harder.

You now live in a world of overwhelming distractions. The new hot currency is eyeballs and there are thousands of corporations and people, hell bent on getting access to yours.

Take your smartphone. This unholy device, marketed as a tool of work and leisure, is responsible for infecting you with procrastination. It’s syncing with the cloud, constantly updating you with social media, email and more. Everything about your smart phone’s existence is designed pull your attention away from your work.

Smart phones are designed to interrupt you. They’re explicitly created to intervene (it’s called an “Alert”) and take you away from whatever you were doing.

Until recently, productivity’s biggest enemy was the Television – a dangerous adversary to be sure, but the fact that it gets switched off for most of the day was it’s weakness.

Your smart phone is always on. And that’s just part of the problem…

In the last 50 years, our work has changed. It doesn’t matter if you’re an entrepreneur or an employee, chances are if you’re reading this you do something very different to what your grandparents did.

Blue collar work was simple, because it didn’t require creativity or decision making. Workers were given operating manuals or training. They pulled levers and pushed things. Famers followed the seasons and reactively ensured their crops survived.

Repetitive and boring, right? It’s great that you don’t do that kind of work, but it would certainly make you more productive if you had such an unambiguous set of tasks laid out in front of you.

Knowing precisely what you HAVE to do next makes beating procrastination easy. But your business isn’t that simple.

As a business owner, if you wait around for someone else to tell you what to do… you’ll get left behind.

So you try to tell yourself to do all the smart things you know you should. You make lists. You have good intentions.

But the mindlessness of industrial labor is gone – YOU have to make those decisions. You have to chose what to do next.

Most of procrastination is simply caused by hesitating over the decision of what to do next.

The transition from agricultural to industrial labor was easy for humans to make. We basically went from mind numbing repetitive work in the field to doing the same in a factory.

To succeed in the modern world, you have to recognize the truth: The old mental patterns for making ourselves work no longer apply. The knowledge economy has arrived and our brains can’t make productivity happen anymore.

At least not the old way.

The sole purpose of this article is to persuade you of one simple truth. There is just one productivity “hack” or technique in the new knowledge economy… and it is this:

The one dynamic our brains haven’t caught up with – which the knowledge economy has heaped upon us – is the necessity of swift prioritization.

Think about it. As a hunter gatherer, farmer, or factory worker… your labor was dictated to you. Your brain simply had to respond to the need – or urgency – right in front of you. Empty belly? Fill it. Fields empty? Sow seeds. Conveyer belt moving? Start pulling levers!

As a business owner, or knowledge economy worker, you need to decide what to do next. You have to choose from a myriad of options. You have to beat a path through the jungle of indecision and distraction.

The time you spend figuring out how to prioritize will serve you well. Your brain needs a clear compass pointing north, to know which way to go. Your nervous system is still capable of phenomenal action and forward-progress, but it needs clear directions to unleash it’s full potential.

Do you know what the highest leverage activity in your business is?

Do you know what actions you take that influence your businesses bottom line the most?

Do you know what the biggest risks your business is exposed to?

Answer these questions and you’ll start to build your compass. Priorities will start to become apparent.

Don’t make the mistake of just “showing up” to your business or job each day as if it were a farm or factory where what-to-do is blindly obvious. It’s not. And if your unconscious mind doesn’t have a clear priority, I’ll fill the void with Facebook or whatever your procrastination vice is.

Times have changed and your brain needs just one thing to thrive: Prioritization. 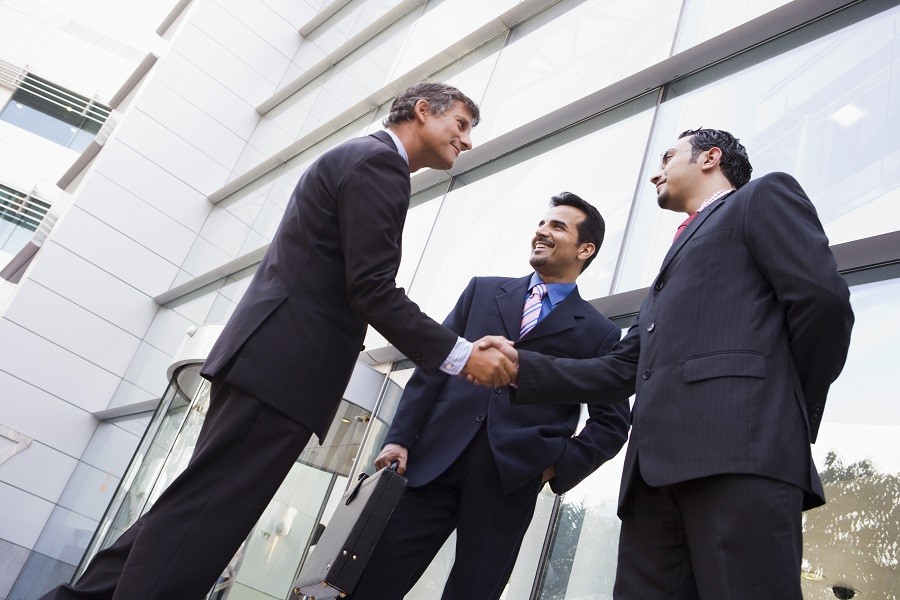