Skip to Content
Home Blog Why Do Some People Pick the Wrong Franchise?

Why Do Some People Pick the Wrong Franchise?

The franchise industry certainly doesn’t lack the resources for guiding individuals towards making the right franchise decision. There are countless articles, numerous books, the FTC, State and franchise industry websites that provide advice and strategies for prospective franchisees.  The Internet is replete with articles both favorable and unfavorable about franchisiors and franchisees. These resources if utilized can help to lower the risk of failure faced by potential franchisees. However, in spite of this, some franchisees will still fail. In many cases, these failures are the result of other factors, rather than the result of a lack of information, guidance and resources. A prospective franchisee needs to avoid the pitfalls that can result from choosing and investing in the wrong franchise.

When individuals decide to pursue a franchise opportunity, it’s important that they any avoid obstacles to their success. This begins by choosing the right franchise opportunity. They can achieve this by taking a balanced approach to the franchising process and recognizing the pitfalls to avoid. 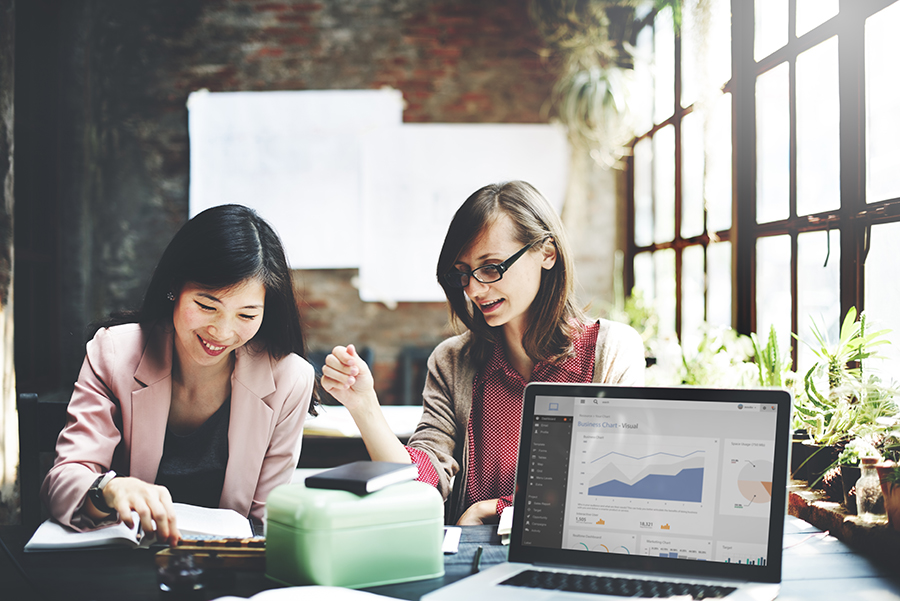