Skip to Content
Home Blog What Drives Your Desire?

What Drives Your Desire?

When was the last time you were obsessed with something?

It was love at first sight. I was a 15 year old working as a parking lot cashier, when a brand new car pulled up to the booth. I’d never seen anything like it; it was a new model from Toyota called Celica. Approaching the legal driving age, I dreamed of owning a car. Now my dream had a form. For the next two years, I saved all my money and during that time a Celica couldn’t come within my peripheral vision without my noticing it. It was the only car I wanted. I went to the showroom dozens of times to sit in it, feel it, smell it. I talked with every owner of one who passed through my parking lot. I was driven.

Unfortunately, a new one was too expensive, so I looked in the newspaper every day for a used one, but I was always more than $1,000 short. At 17 and half years old, borrowing my parents’ car was painful. The desire and the peer pressure to own a car – any car – was nearly overwhelming, and my dream was wavering. My friends began suggesting cars that I could afford. Then my Dad introduced me to a car wholesaler. When I met with him, I reluctantly gave him a list of cars I thought I could afford. As we talked about them, he seemed to sense my lack of enthusiasm. He pressed me, “Are there any others you’re interested in?” “Well… there’s the Toyota Celica,” I replied, “but I know I can’t afford it.” He jotted it down and said, “You let me worry about that.” My eyes lit up as he asked me about colors and options. Then he drew a big circle around the word Celica. Less than a week later, he phoned me. He found one I could afford. It had a small dent in the fender which I could fix for under $100. Cha-ching Desire satisfied.

When was the last time you were obsessed with something? Desire is a powerful motivator, but unlike Fear it cannot be easily triggered. Oh, sure, I can create a television ad depicting a thick juicy steak sizzling on a grill and make your mouth water. Maybe I can even get you off the couch and into your car to go get one. As a marketer, an employer, or even as a parent, I can plant the seeds of desire, but in order for it to blossom, it must develop from within. Once it takes root, Desire has the amazing ability to drive itself. When it becomes very powerful, we call it Ambition. So few people reach this level that we use the word Hunger to describe it because that is a Desire that everyone can understand.

When you observe the world’s most successful people – – in business, sports, or politics – – you see that Desire takes precedence over every other aspect of their lives. As Frank Sinatra sings in I’ve Got You Under My Skin: “I’d sacrifice anything come what might.” Most us have many things we are unwilling to sacrifice. Family and friends are two of the most common. Winners give their Desire complete attention, focus and energy. Michael Jordan is an excellent example; he became one of the greatest basketball players by making 2000 practice shots every day. Are you that dedicated to your dream?

On the other hand, perhaps you gain more satisfaction from your hobbies than your work. In that case, you probably wish you could spend more time pursuing them instead of your job. That is because pleasure is the force that fans the flames of Desire. Marsha Sinetar in her book Do What You Love the Money Will Follow writes: “When you study people who are successful…it is abundantly clear that their achievements are directly related to the enjoyment they derive from their work.” Are you ready to give up everything for your Desire? 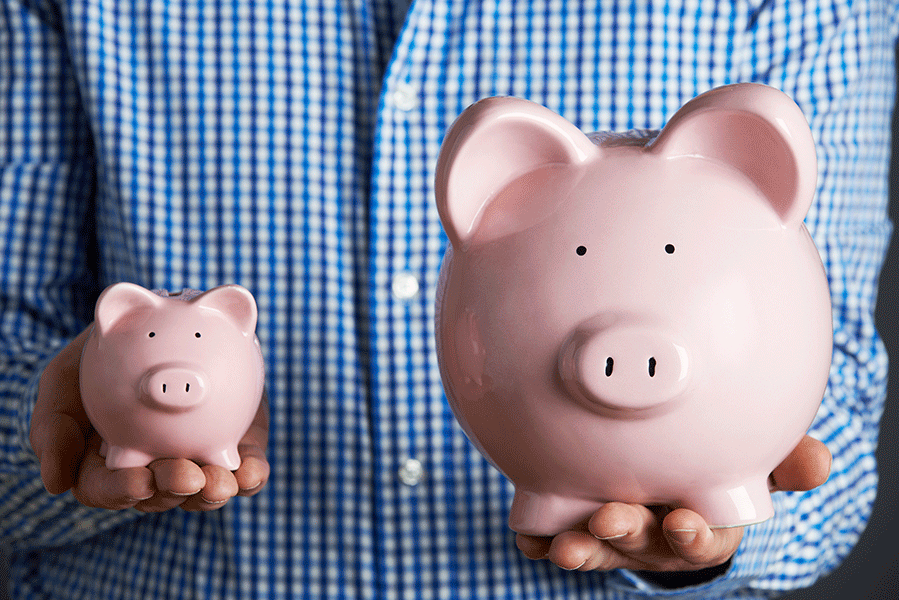