From time to time we’ll publish some important Statistics from Franchisegrade.com that we feel are pertinent to franchisors, franchisees and other participants in the franchise industry. 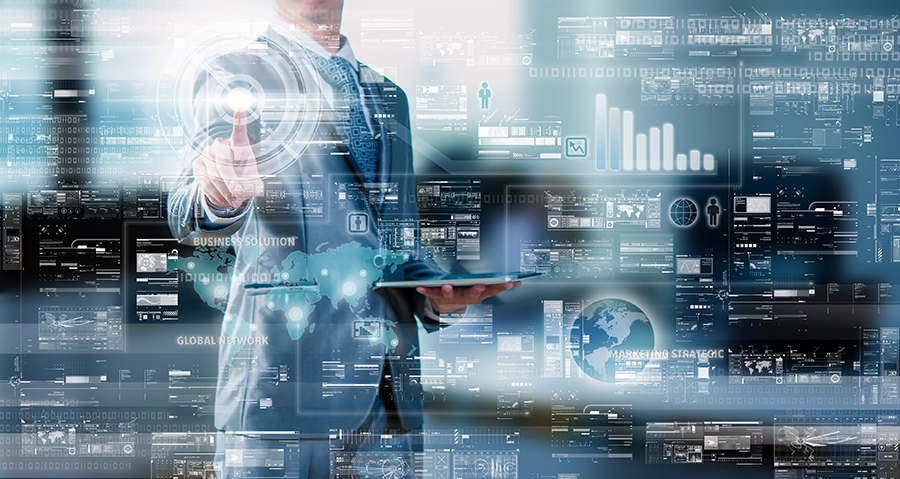