Every day, people like you purchase a franchise without the benefit of franchise counsel. This happens despite the warning in the Franchise Disclosure Document (FDD) to seek the advice of an attorney. Before you invest in a franchise and sign the franchise agreement, be sure to use a franchise attorney to guide you along the way.

Investing in a franchise may very well be the most important decision you’ll ever make. You’ll need to fund this investment and despite the success of franchising, it’s still an investment with risk.

The foundation of a franchise rests upon the franchise agreement and additional documents such as a personal guaranty, non-compete and an acknowledgment disclosure. Many of the provisions in today’s franchise agreements are crafted on prior litigation and numerous judicial decisions. Since franchisors conduct their franchise business over a broad geographic area, they require a strong agreement that favors them and can withstand various legal challenges and franchisee claims.

There is a great deal of franchise information on the Internet, including various websites such as the Federal Trade Commission (FTC) site. It’s fine to use this information to gain a basic understanding of franchising but don’t think your new-found knowledge can replace a franchise attorney.

Top 7 Reasons to Use a Franchise Attorney:

Before you sign the franchise agreement, pay the franchise fee and make the commitment to your new franchise, hire a franchise attorney to guide you. It’s an investment worth making. 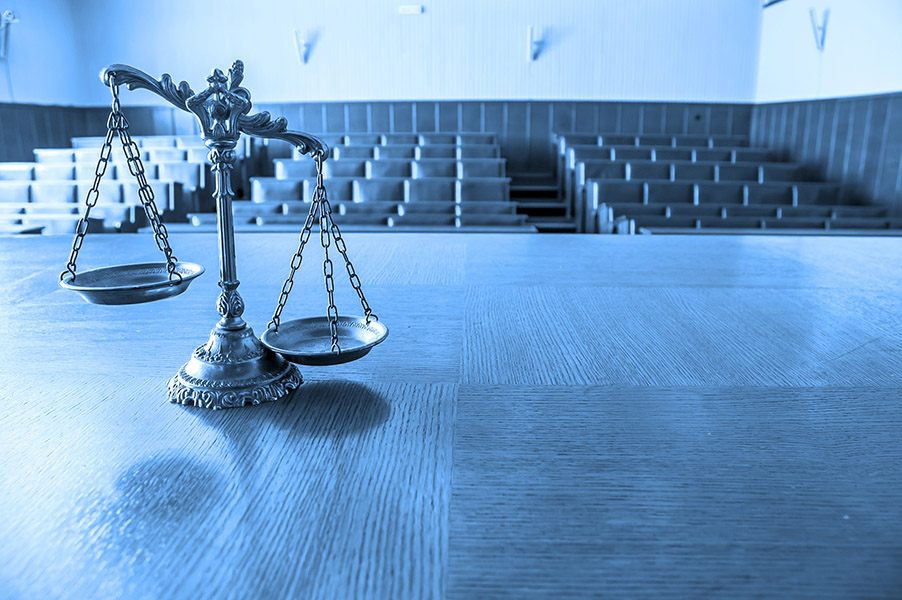