Over six years, franchised outlets among Children’s Franchises have grown by 35%, from 2010 to 2015, inclusive – demonstrating the rapid growth of this sector within the franchise industry.

In terms of the quality of territory rights that are offered, 29.5% of brands within Children’s Services offer franchisees an Exclusive Territory, which is much stronger than the 19% average for the franchise industry.

Of course, not all Children’s Franchises are the same – among the ‘A grade’ brands (those we have assessed as an A or an A+), the 2015 Franchisee Turnover Rate is at only 4.4%, which compares to 11.9% for all Children’s Services brands as a group.

This indicates that while Children’s Services is, in general, a healthy and growing sector within the franchise industry, not all franchise brands are performing equally, if measuring franchisee-satisfaction, as measured through such indicators as turnover rates.

Press ready copies can be requested by email. 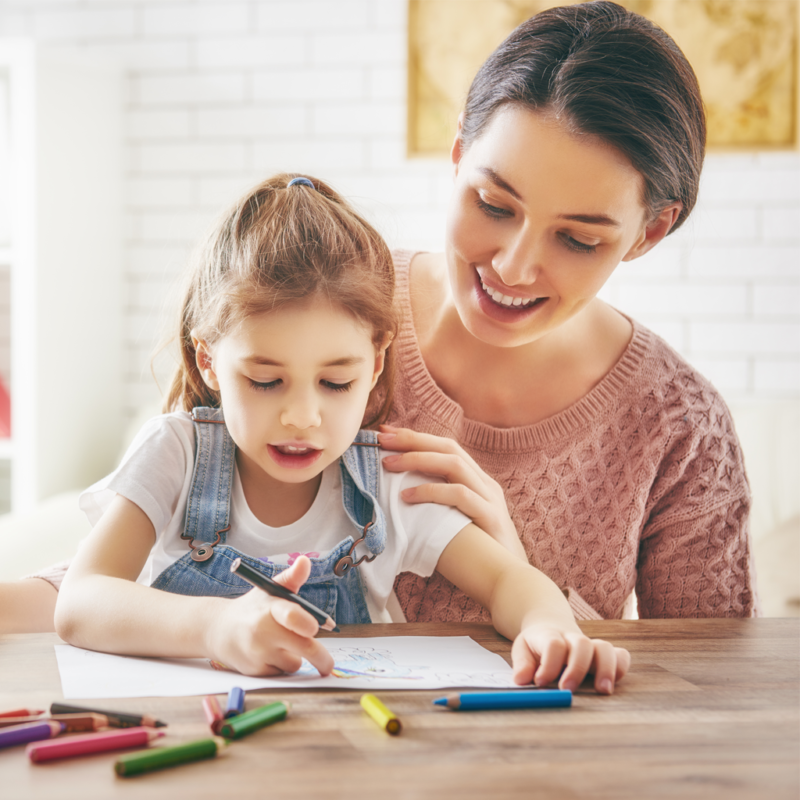