Skip to Content
Home Blog The Potential Advantages of a Partnership

The Potential Advantages of a Partnership

Many entrepreneurs need capital to start a business.  Many times to secure that capital, instead of borrowing more money, or if they cannot borrow more money, they enter a partnership.  This can be a good or bad move.  There are advantages and disadvantages to a partnership.  I have consulted with one business that worked fairly well and I have consulted with many that were dysfunctional.

Let’s consider the potential advantages of a partnership.

First of all, it can provide additional capital, whether it is for a start-up, an expansion or a cash flow crunch.  Sometimes, a partnership may be the only option available.  A partnership can provide a blend of business skills and experience that compliment each other.  I have consulted with a partnership of two cousins that worked well because their business skills, personalities and interests really meshed.  One managed the day to day administration of the business, paid bills, dealt with past due accounts, approved payroll, hired and fired, managed inventory, etc.  The other cousin was extraverted, didn’t like sitting behind a desk all day and managed sales, interfaced with customers, assigned sales territories, developed corporate customer outings and managed the sales reps.  They trusted each other and could exchange differences of opinion without getting into destructive heated arguments. This blend complimented each other fairly well.  Unfortunately, this well functioning partnership management was the exception and not the rule.

I have worked with many partnerships that were highly dysfunctional.  The partnerships I worked with were always family situations.  In some cases it was with brothers and others with cousins. When family is involved in a business, it seems that it becomes harder to resolve differences.  Very often the disagreements were a result of dissatisfaction of spouses, which did not work in the business.  These conflicts then had a negative impact upon the relationships of the family members, which then made the work relationship even worse.

In one case, one brother was the President of the company and the other brother was the Vice President.  They both had equal ownership shares of the business, but significantly different roles and responsibilities.  As a result, the combination of decision making authority and the significant difference in their compensation caused a huge amount of both business and family friction.  They were avoiding each other and barely speaking.

After a whole lot of coaching and hand holding, I finally got them to agree that significantly different decision making authority and responsibility required different compensation levels. Their effectiveness in explaining that to their wives, however, didn’t go over so well.

In another case, two brothers were just so philosophically opposed that I couldn’t get them on the same page.  I recommended that they dissolve the partnership and work out who would buy the business out.  In another case, four cousins ran the business.  The cousin whose financial results were the poorest was also the president of the company.  The other three cousins resented his having the authority and not achieving their level of financial results.  I held an open session and facilitated an open airing of their issues.  The relationships got better, but it certainly didn’t solve all their issues.

If you choose to run a business with a partner, get clear up front on roles and responsibilities, authorities, how and who will make various types of decisions.  Also get a clear understanding of the personal compensation structure. Will equal invest require equal pay or will the roles and responsibilities determine compensation levels?  While this will help avoid some problems down the road, it will not eliminate all the stress of partnerships.  After having worked with many of them, my own personal advice is to avoid, if possible, partnerships with family members.  While partnerships with non-family members can also be very difficult, at least this will prevent business issues from adversely effecting family relationships. 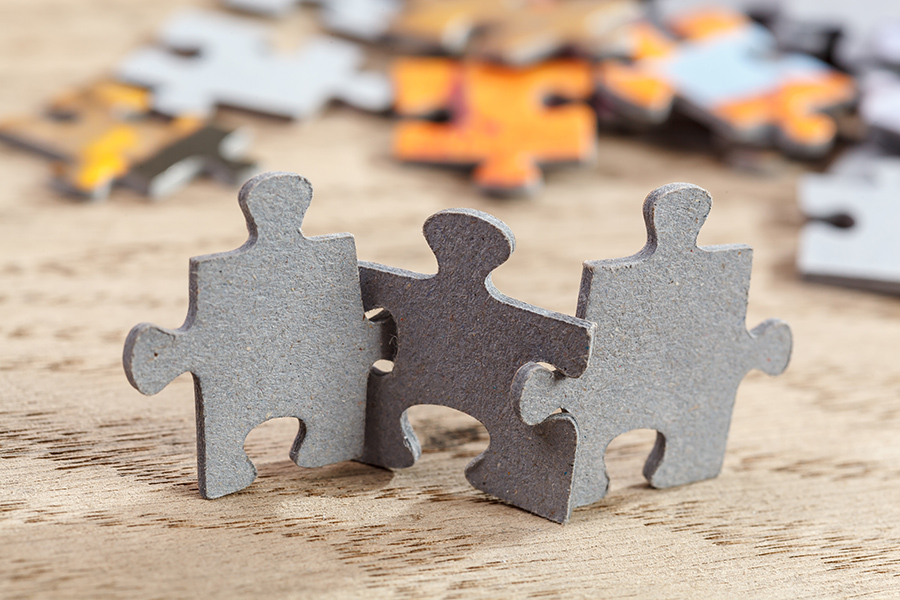