How to Inspire Loyalty and Boost Your Staff Retention (Part 1)

A business succeeds or fails because of the people involved.

A household recognized name brand in a prime location can fail, while an unknown newcomer will succeed – all because of the people behind the counter. Your staff are everything.

The great franchises of the 20th century (and beyond) were built on systems, but the more refined those systems have grown – and the technology that supports them – the more obvious it’s become that the human component isn’t going to go away.

Your people are not robots. Building a team so good that they guarantee business success is possible – and it doesn’t require any innate skill on your part as the business owner. Terrific leadership is a skill that nothing in life prepares us for. Schools don’t teach it and parents don’t imbue it in their children. Nevertheless, it can be learned.

Imagine a staff you can trust. A crew of people who are going to stick with you and the business through thick and thin. Who can tackle any external challenge and turn it into a commercial success.

The opposite? A high churn rate and a miserable culture, where staff look to clock in and out with the minimal effort possible, potentially stealing or deliberately engaging in behaviour that costs the business money and loses customers.

This two part series will show you how to do it.

The Psychology of Charisma Revealed

A myth needs to be dispelled: Some people are NOT simply more charismatic and likeable than others.

If you want to inspire loyalty in your team, you need to consciously develop the skill of charisma. You may have observed it in others and assumed it was effortless, but it isn’t. When you master an interpersonal communication skill like charisma, it eventually becomes unconscious – following precisely the same learning path as learning to drive a car:

When you start, you have to really focus to remember your indicators etc … and after a few months you’re able to eat a bagel while driving to work, and even talking on speaker phone at the same time. Your unconscious mind pilots the car.

In the same way, charismatic individuals have long ago assimilated the skill set into the zone of their unconscious competence. By following the principals laid out in this article, you’ll begin to consciously – and even awkwardly, but that’s okay – develop the same skills. With practice, you too will become unconsciously competent at charismatic communication.

The first skill to begin developing is that of Rapport – defined here:

a close and harmonious relationship in which the people or groups concerned understand each other’s feelings or ideas and communicate well: she was able to establish a good rapport with the children | there was little rapport between them.

Rapport is a widely studied psychological phenomenon and is best understood as empathy-in-action or the putting of oneself in another’s shoes.

The basic principal, previously discussed on this blog, is that “people like people who are like  them”.

We know that people in rapport will appear to subtly (and unconsciously) mirror one another’s body language. It’s also been shown that deliberately creating this subtle mirroring can accelerate the rate at which you enter into rapport with another person. Conversely, poor communicators tend to unconsciously break rapport by moving their body in ways that mismatch the people they’re talking to.

To accelerate your ability to create rapport with your staff, you simply need to start paying attention to non-verbal communication. Regardless of the actual content of your verbal communication (or theirs), you can be matching and mirroring their unconscious communication by subtly adjusting the way you speak and act.

Doing so will send strong unconscious signals to your team that you are someone to be trusted and that you empathize with them, their needs and their situation.

Areas to pay attention include the following:

In the same way that a couple at a restaurant, deeply engrossed in each other, will often sip their wine at the same moment – without realizing it – you can build a less intense (but still powerful) connection by matching and mirroring in the above areas.

A member of your team who speaks in a slow deliberate pace with a deep voice will feel – at an intuitive, unconscious level – that he or she is better understood and “heard” when you respond with similar non-verbal styles. Your words will make more sense and hit home with that person as their unconscious mind classifies you as “someone like me” – or someone worth trusting.

Join us for part two in the series where we take rapport and charisma building to the next level by digging into the six basic human needs that everyone is motivated to satisfy. 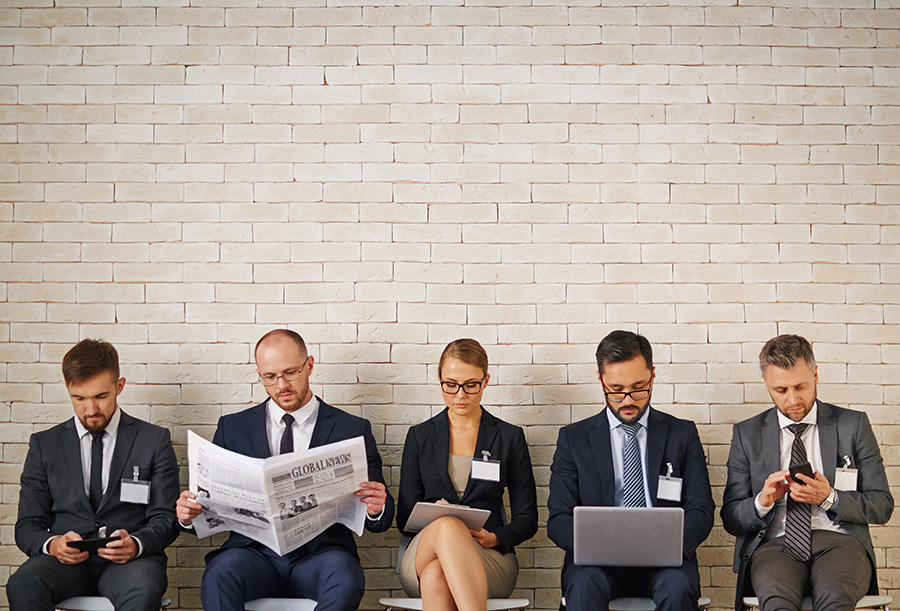