Properly executed, benchmarking enables franchisors to make comparisons of the key franchise performance indicators against other franchise systems. It allows a franchisor to see how they compare, both good and bad, to other franchises competing for the same candidates. These important areas include franchise litigation, system growth, franchisee royalties and fees and franchisee territory rights. By having access to this information, they know which areas to focus on when seeking to improve their franchise offering.

By beginning a franchise growth strategy with our Benchmark product, an integral part of our Franchise Intelligence platform, you will establish the proper foundation to build and launch a successful franchise sales program. To be successful, franchise systems need to ensure they position themselves to attract and intrigue candidates. Franchise Intelligence provides you the knowledge and data to deliver the benchmarking information a franchisor requires. 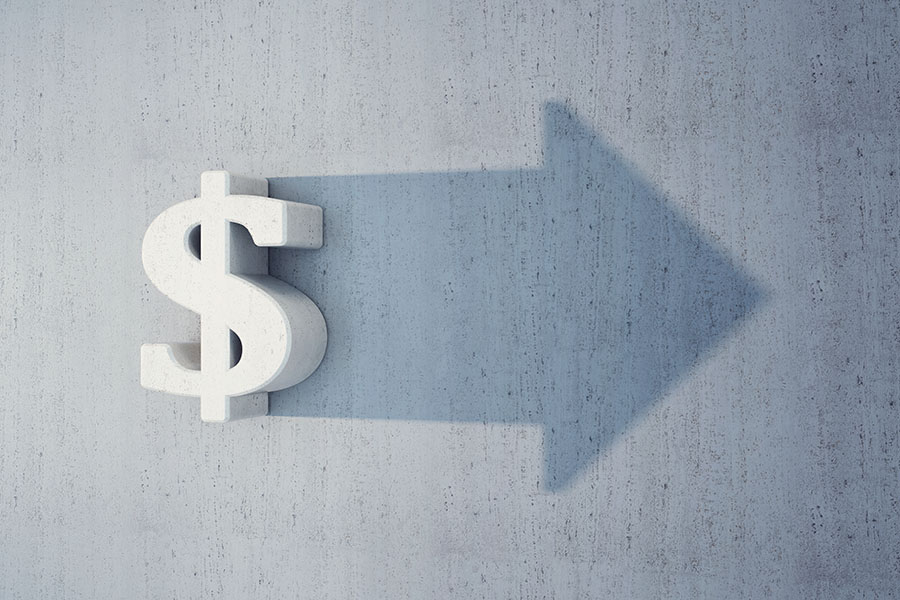 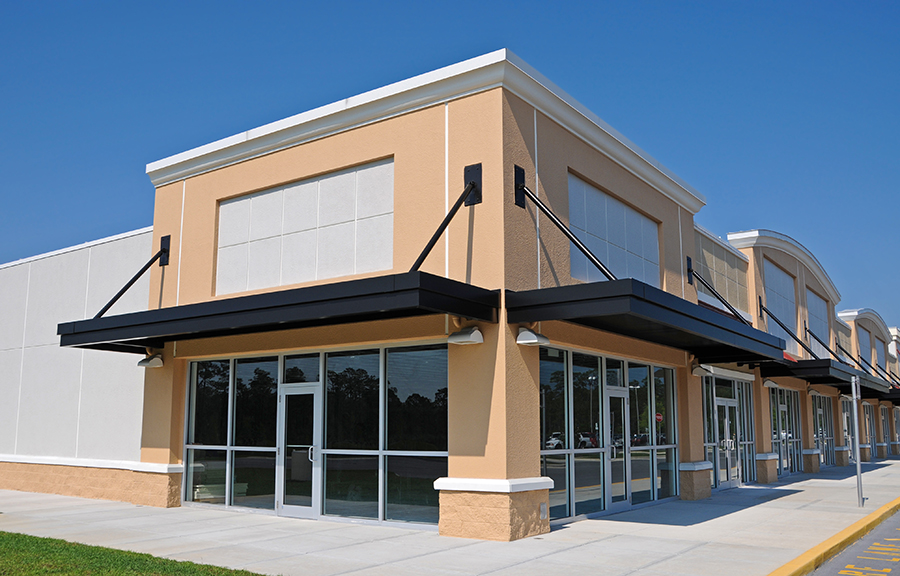 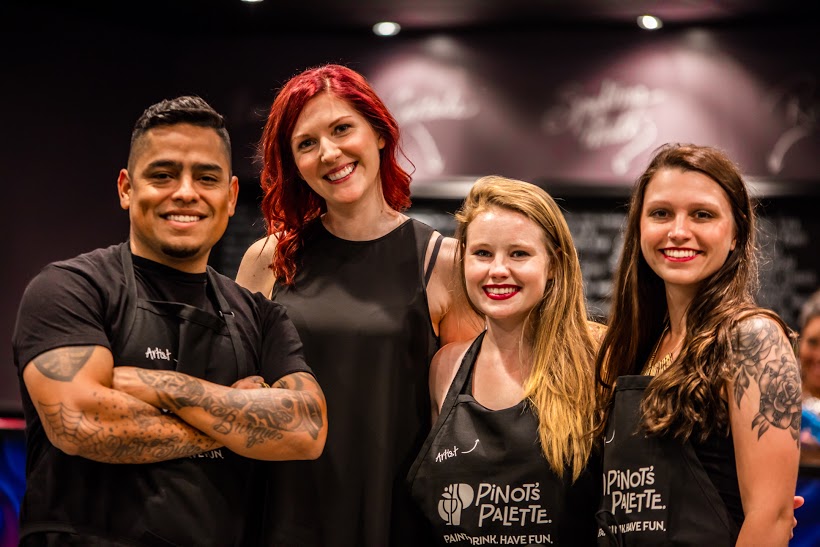