The following table provides some examples of the differences among the two approaches:

Franchisors that employ a balanced approach when working with their franchisees rather than emphasizing one approach over the other can be the most effective path to follow.There are other examples that one could add to the above, however, the important point is that many franchisors tend to emphasize one approach over the other. The problem with a Franchisor Centric approach is that the most important franchisor constituencies are their franchisees and the end users. By excluding the emphasis and involvement of its franchisees from important operational activities, a franchisor risks weakening their franchise system.  On the other hand, there may be instances when the franchisor needs to be assertive when addressing a particular issue that can impact the franchise network in a negative way. In this case a conciliatory approach from the franchisor may not be the best way to address this problem. 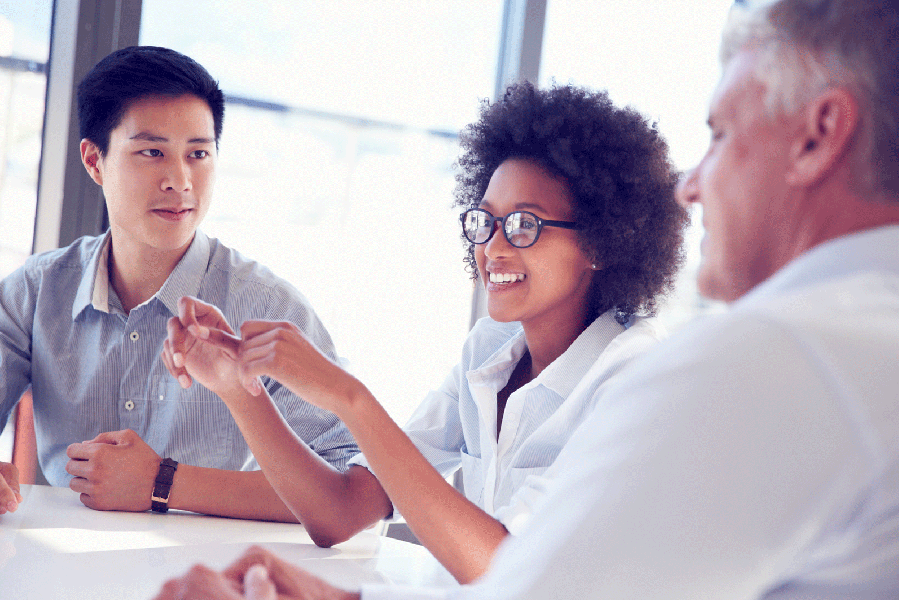