There continues to be a number of individuals that look to purchase a franchise without the benefit of professional advice. It can be the biggest mistake they will ever make.

Based upon e-mails and comments I receive from prospective and existing franchisees and feedback from franchise attorneys it’s obvious to me that some individuals continue to evaluate and purchase a franchise without the benefit of professional advice or counsel. Despite admonitions ranging from the American Association of Franchisees and Dealers to the International Franchise Association to franchisors there are certain people that just don’t get it. Whether you’re considering the purchase of a simple franchise concept that requires a small investment or a franchise that includes a bricks and mortar location you need to have professional advice at some step in the process. The only people I would exclude would be a franchise attorney with a financial and franchise operations background. I haven’t encountered many of them purchasing a franchise.

The numerous articles and blogs that recommend prospective franchisees to utilize professional advisors typically base their recommendation for the following reasons:

However, there are other reasons, some not so apparent, why it’s important to utilize professionals in the pursuit of a franchise. 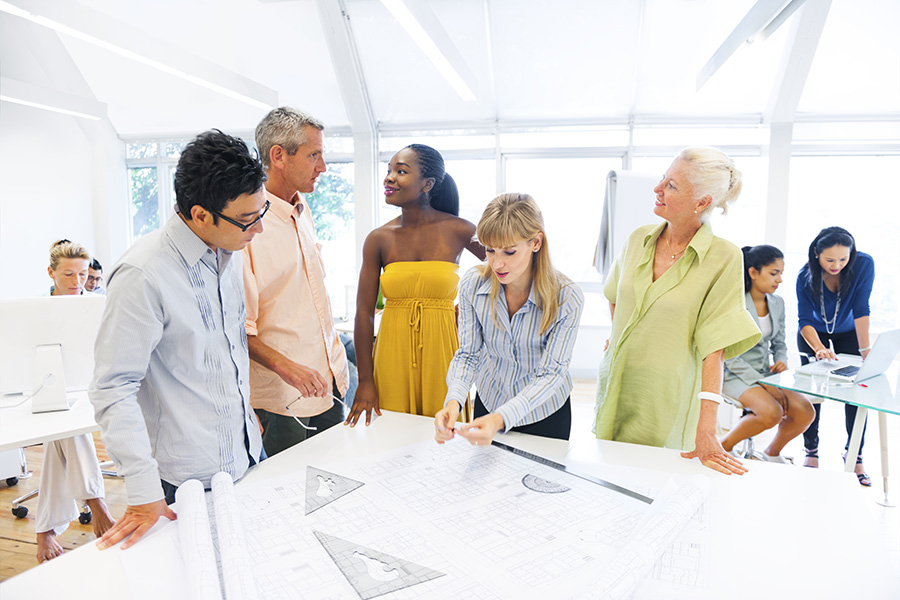