As the real estate sector continues to experience a resurgence, a brand that potential investors may want to consider is Berkshire Hathaway HomeServices (BHH). BHH is an affiliate of the parent company Berkshire Hathaway, owned by the highly successful businessman Warren Buffett. Buffett, with a net worth of $67.5 billion, is the third richest person in the world as of July 2016. While many businessmen with comparable wealth achieved their wealth through the acquisition of goods and product innovation, while Buffett’s empire is in the form of share certificates, the result of consistently smart investments.

Buffet’s brands are well known in the investment community as being highly reliable. As part of the Buffet empire BHH is a residential real estate brokerage business that began offering franchises in 2013.

BHH reflects Buffett’s strong track record, showing the highest franchisee growth of any franchise in the real estate sector in 2014. One reason BHH may be appealing to potential investors, is that certain features of their franchise model are franchisee-friendly. The barrier to entry is low, with a modest initial total investment estimated between $43,260 to $88,135. The initial Franchise Fee of $25,000 is very competitive, rating just above the sector average. Royalty rates, ranging on a tiered scale between 2-6%, are also competitively set near the sector average. No litigation disclosed in their Franchise Disclosure Document (FDD) suggest that BHH is not punitive in their terms towards franchisees, further strengthening their terms in favor of franchisees. Term lengths, averaging 10 years with a range of 5-15 years, is higher than the sector average. Longer term lengths tend to be seen as franchisee-friendly as the potential franchisee has a longer period of ownership however, this advantage offset by a lack of franchisee renewal rights after the expiration of the initial term.

BHH is favorable for someone looking to make their first investment in a franchise. Although Franchise Disclosure Documents are extensive legal documents and, some provisions can be difficult for the lay person to understand BHH uses straightforward, easy to understand language in their FDD, which can be less intimidating to someone unfamiliar with the franchise industry.

Unlike some franchises, BHH does not have a requirement that the franchisee must work in the franchise outlet. This makes the franchise a more attractive investment for someone new to the real estate sector or franchising in general. The franchisee can hire someone with more business acumen to run the day-to-day operations.

Every investor wants to see their company grow, whether it is the franchisor or franchisee. New franchises often take several years to begin experiencing positive, consistent growth. However, in its first three years since inception, BHH has grown from 9 outlets in 2013, to 213 outlets in 2015. In this time, BHH has only had one closure, occurring in 2015.

While the overall real estate sector is experiencing a resurgence, the net growth shown by BHH is ahead of its competitors and, given  the added reliability of the parent company, Berkshire Hathaway, BHH is a brand to watch for those who are considering an investment in a real estate franchise.

Check out the detailed report on The New Real Estate Boom for more information. 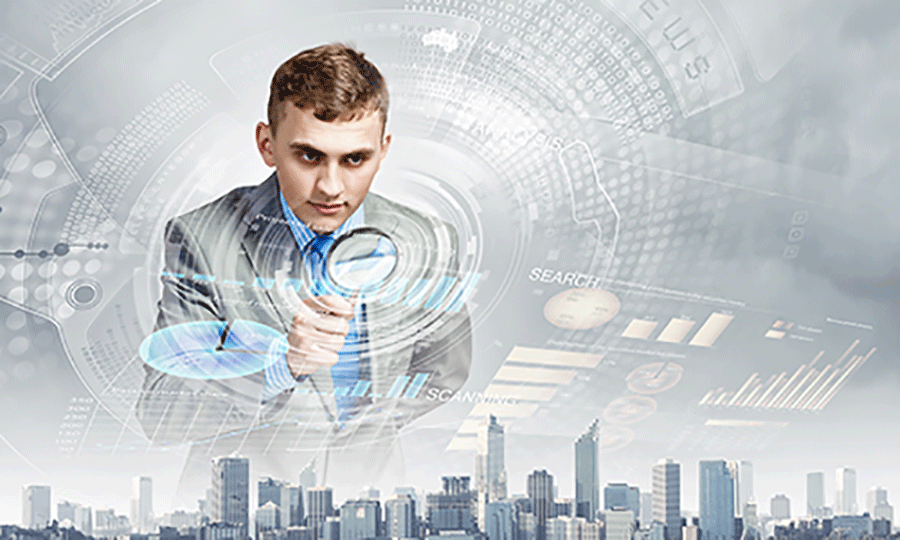