Attributes Of A Successful Franchise System

The franchise industry sometimes receives mixed reviews including the occasional bad press. However, a look at the top tier of the industry reveals franchises that are successful for both franchisors and franchisee investors.

Healthy and successful franchise systems need to differentiate themselves from the bad apples.

A larger percentage of positive growth franchise systems disclose a defined or structured territory within their franchise disclosure document. This can either be an exclusive or protected territory, or a defined territory such as a marketing radius.

Prospective franchisees, need to understand and recognize the difference between the healthy and unhealthy franchise systems. Perform comprehensive due diligence on potential franchise investments and analyze the key factors that contribute to a successful franchise system.

Franchisors should look to enhance the quality and growth of their franchise development program and attract more qualified franchisee prospects by differentiating themselves from competitors. Franchisors can add credibility to their franchise program by performing and presenting comparisons to competitors for franchise investments. 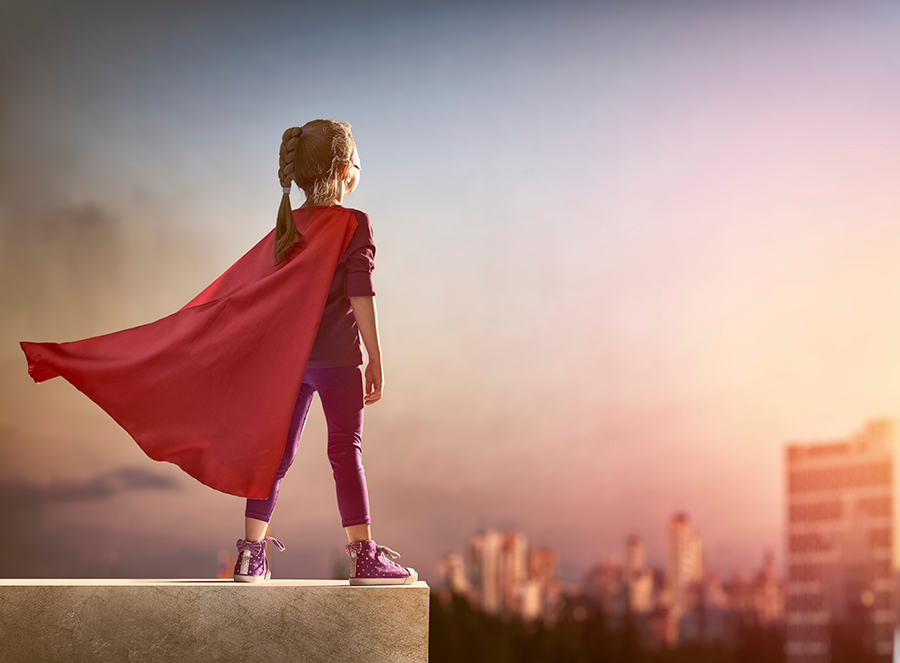