The Top 10%, or Healthiest, franchise systems in the industry had a 5-year average Franchisee Turnover Rate (FTR) of 8.4% while the Bottom 10%, Unhealthiest, almost doubled that FTR with 16.1%.

Part two of our 5-Year Comparison of the Healthiest and Unhealthiest Franchise Systems in Franchising presents Franchisee Turnover Rates. As introduced in Part One, the Top 10% of franchise systems opened a total of 76,161 outlets and closed only 23,990 during the 5-year period. The Bottom 10% of franchise systems opened 34,171 outlets and closed 71,290 outlets.

Identifying what categories the majority of turnover is attributable to can help to identify a franchise systems overall health. The percentage of turnover of the Top 10% and Bottom 10% of the  franchise industry are broken down into the following categories: 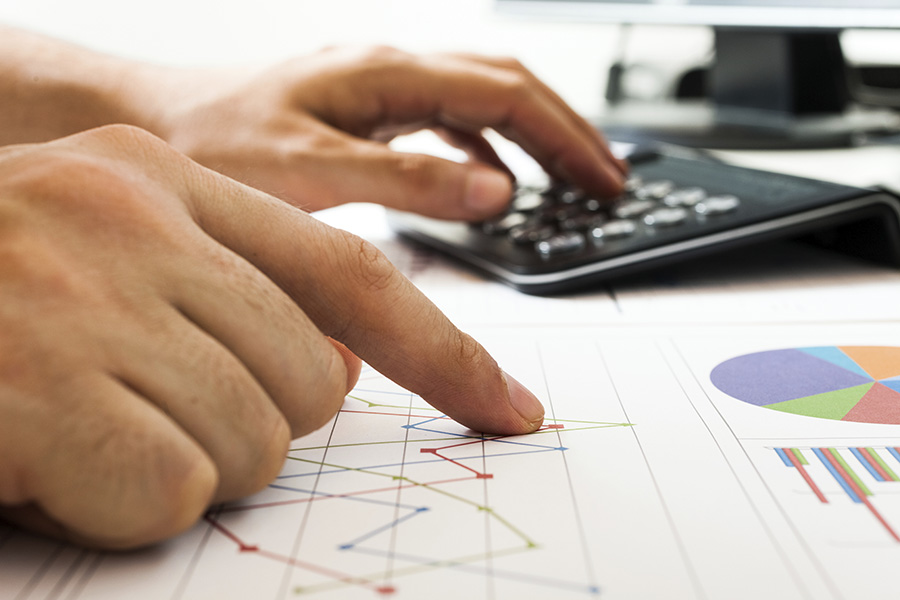