Skip to Content
Home Blog Will You Freak-Out or Hunker Down?

Will You Freak-Out or Hunker Down?

Sometimes motivation is forced upon us. We are thrust into the Un-comfort Zone. And, whether we sink or swim depends on how we respond to the situation. How do you react during a crisis?

Here are the stories of two men who faced a crisis late in life and how they dealt with it. One was a restaurant owner; the other a janitor. The former went into bankruptcy at an age when most people retire, and the latter was fired from a job he’d had for nearly 20 years.

The restaurant owner enjoyed a successful business in a small town at the edge of the Appalachian Mountains. It was a great location along busy U.S. Route 25. And, because he offered the best food and service around, his eatery was jammed from sunup to sundown. But it wasn’t to last.

The janitor started his job at St. Peter’s Church in London as a teenager. Over the years he married and raised a family and enjoyed a perfectly predictable profession with solid job security. That is until the new vicar came along.

Over the course of 26 years, he was honored by the state governor for his recipes; and was praised by famous restaurant critic, Duncan Hines, in his column Adventures in Good Eating. Then in1956, the new super highway by-passed the little town. It’s amazing the difference just a few miles can make. Two years later the restaurant was closed and the property auctioned off to pay creditors. At 64 years old, the restaurant owner was broke.

It was around the turn of the twentieth century when the new vicar, a stickler for decorum, took over St. Peter’s Church. When he learned that the janitor could not read, he gave him three months in which to learn. Quite depressed by the news, the man thought it might make him feel better if he smoked a cigarette.

Unable to afford the cost of opening another restaurant closer to the highway, he reviewed his assets. All he had left was his knowledge and the delicious recipes that made his food so popular. So, he got into his car.

As he walked home, the janitor searched for a tobacco shop. There was usually one on every block, but there were none near the church. He walked block after block without finding one. By the time he reached his house he knew exactly what he was going to do.

Town by town, he drove, stopping at every restaurant along the way. He told the owners they would be more successful if they served his secret recipes under his brand name and paid him a royalty. Two years later, in 1960, he had 400 restaurants serving his food. By 1963 he was making a profit of $300,000 per year by franchising his recipes. And, in 1964, Colonel Harlan Sanders sold Kentucky Fried Chicken to investors for $2 million, plus a lifetime salary of $75,000 per year.

With his meager savings, he opened a tobacco shop near the church. It was an immediate success. His profits went to open a second, then a third and before long he had thriving tobacco shops all over London. Ten years later, he met with his banker about investing his earnings. The banker gave him some papers to sign. The man asked the banker to read the papers to him, explaining that he didn’t know how. Shocked, the banker exclaimed, “You are so successful, just think where you’d be today if you could read!” Albert Edward Foreman smiled and sighed, “I’d be the janitor at St. Peter’s Church.” (Based on a true story by Somerset Maugham)

Did you know that in Chinese, the symbol for the word “crisis” is the same symbol used for the word “opportunity?” Two sides of the same coin. In other words, it’s all in our perspective. Will you find the opportunity in your next crisis?

Rather than wait for a crisis, you might consider preparing now. If the economy is putting stress on your current job or business, you might want to look into something new. Something that suits you better – that matches your temperament and goals. A business of your own. There are hundreds of franchise opportunities available to you. Start your research today, before the unexpected happens. 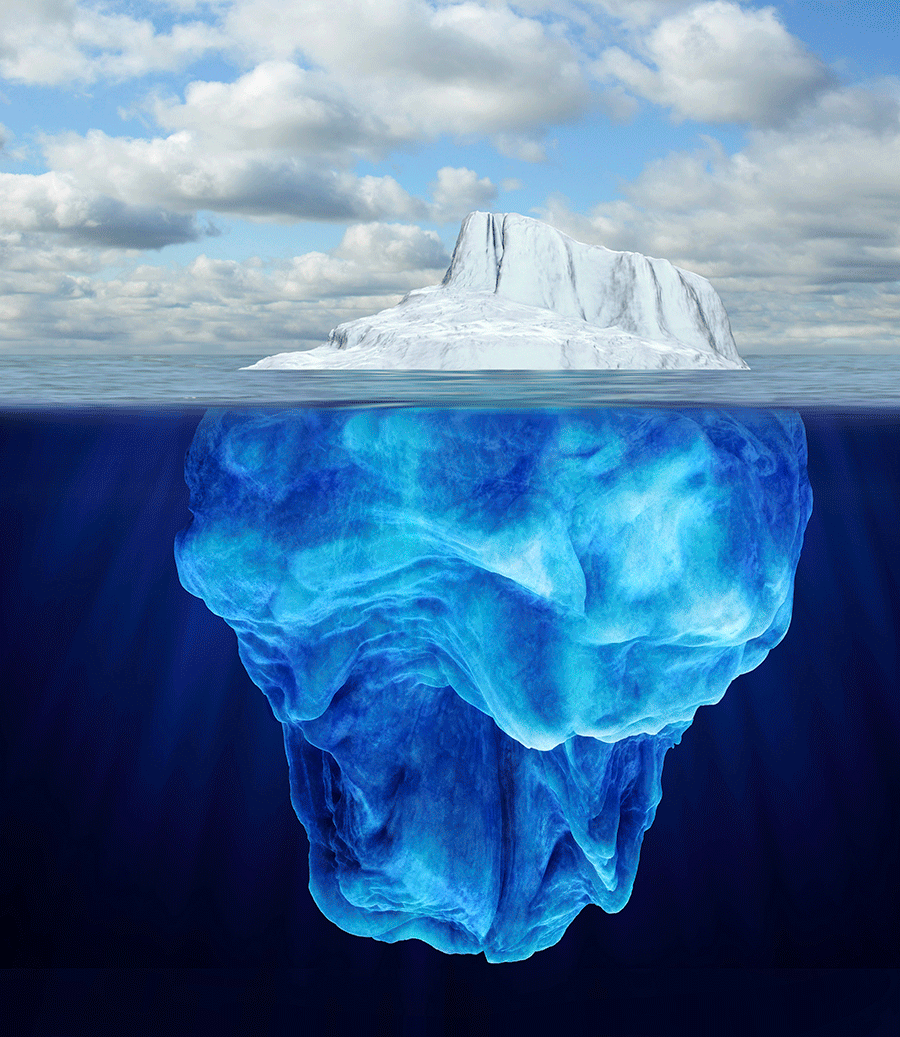