Understanding the Economics behind Franchisor-Franchise Conflict

While buying a franchise can offer would-be business owners the benefits of an established brand name and a proven operating system, it can also mire franchisees in legal disputes. Because many disagreements between franchisors and franchisees stem from the disparity in how the two parties earn money, developing a basic understanding of these differences should help would-be franchisees avoid a heap of trouble later.

The difference between maximizing sales and profits is a major source of conflict between franchisors and franchisees. Consider, for example, the use of buy-one-get-one-free (BOGO) coupons.  Suppose that the couponing strategy boosts customer traffic at franchised outlets by 25 percent.  That’s a big win for the franchisor.  Even if the customers’ use of coupons keeps the average customer ticket from rising, the couponing strategy will boost outlet sales – and franchisor earnings – by 25 percent.

The same strategy doesn’t necessarily mean more money for franchisees, however.  Even if the customers spend as much as they used to, the franchisees’ costs will rise. If the average ticket was $10.00 per customer and the cost of each order was $5.00, the franchisee would have made $5.00 profit per customer before the couponing strategy was put in place.

With the BOGO plan, however, franchisee profits drop to zero.  While the average ticket remains $10.00, costs double to $10.00 per customer.  The 25 percent boost in customer traffic doesn’t benefit the franchisees either because the additional customers also generate no profit for the franchisees.

Couponing isn’t the only source of conflict that comes from the difference between maximizing revenue and profit. A few years ago, Burger King and its franchisees ended up in court over an effort by the franchisor to get franchisees to stay open late, the Wall Street Journal reported.  Additional late night hours led to more sales of burgers and fries, which benefited the franchisor.  But staying open late also meant that the franchisees had to pay employees more.  The franchisees claimed that the revenues from additional sales were less than the additional wages, causing them to lose money.

The conflict between maximizing profits and sales also leads to disputes about chain expansion.  Often adding another outlet – even if it is near an existing one – will boost overall sales because the two locations together can serve more customers than the original outlet alone.  This rise in sales benefits the franchisor, but not necessarily the franchisee.  If the new outlet steals some of the original outlet’s sales, then the franchisee with the original outlet will face a drop in revenue without a corresponding decline in costs.

Because franchisors earn money by taking a royalty on franchisees’ gross sales, they try to maximize system-wide sales. By contrast, franchisees, like most business owners, seek to maximize outlet profits – the difference between revenues and costs. These different objectives can lead to conflict, and even lawsuits, between franchisors and franchisees. 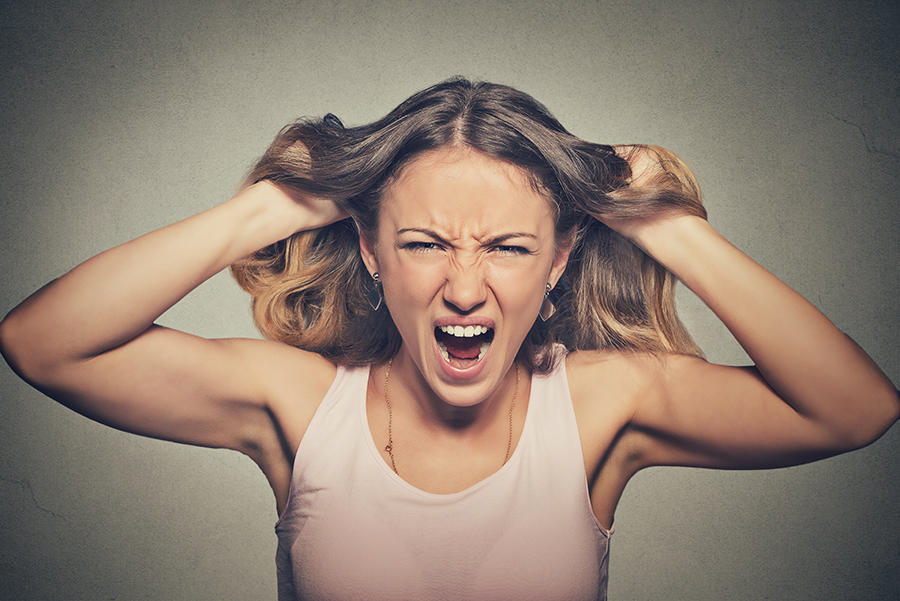