Skip to Content
Home Blog Tough Lesson For A Franchisee

Tough Lesson For A Franchisee

Recently, an individual reached out to me after purchasing a fairly well-known franchise.  For illustration purposes, I will refer to the individual as “Sally.”  Sally had purchased a franchise 85 days prior to contacting me.

“How do you get out, I responded, but you just got in.”

“Yes, she said, but I made a terrible mistake.”

Through a series of questions and answers, I soon learned that Sally did a fair amount of checking before she bought the franchise.  She researched the franchise.  Had a good understanding of the business model.  Had the right experience necessary to become a good franchise operator. Afterall, Sally is an accountant and knows numbers.  She also has had years of experience with a corporation.  Both very good experiences to have before transitioning to a franchise owner.

But as I pressed deeper, I soon realized that Sally made one very big mistake:  she did not speak to enough current or former franchisee owners within that particular system.

Don’t make this mistake.  Learn from Sally and understand once and for all:

There are no shortcuts to finding the right franchise.

You must be dogged when you search.  You must turn over every stone.  Question everything you don’t understand.  Speak to others who are currently part of the franchise system you are interested in, and former owners as well.  You must ask them the tough questions, and push for truthful and complete answers.

Below are 12 questions that at a bare minimum you should ask franchisees BEFORE you buy:

The answers to the above questions should provide you with a good amount of information.  This is a good beginning.  But also be thinking of follow up questions that you can ask. If a question pops in your head while speaking to other franchisees, ask it.  The worst that can happen is that they don’t answer.

I am so adamant about doing all of this because it breaks my heart to hear from  people who regret the franchise they bought.

Be the exception, and do your due diligence.  This won’t guarantee success, but it will help your chances.

Buying a franchise is mostly like buying any other business, and you should approach it as such.  One of the big differences though is that with a franchise you are signing an Agreement that will lock you in for  5, 10, 15 & possibly even 20 years.  The average franchise agreement is 10 years.

There is not one main thing that you need to do to make a smart franchise purchase.  There are many.  But shortcutting the process is a big gamble.

Don’t be too late.  Learn from Sally’s story and do the work.

And don’t rush.  Any worthwhile franchise system will welcome your questions, your due diligence and the time you take to make the purchase. If they don’t, move on to another system. 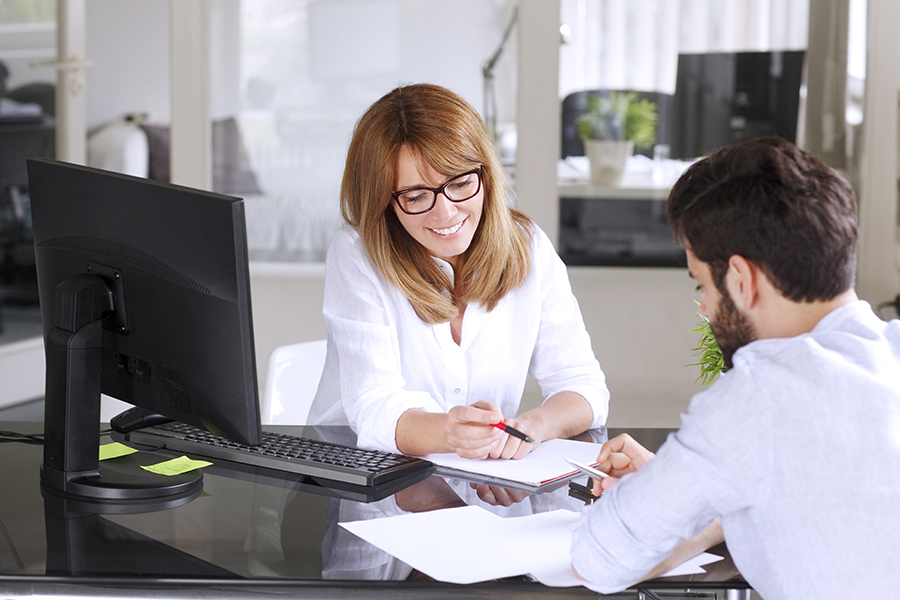