The Number One New Way To Finance A Franchise

There is a lot of conflicting data regarding small businesses’ ability to access capital in today’s sluggish financial markets. This relates to all small businesses including franchises.

Some claim that banks are loosening their underwriting standards in anticipation of increasing their lending to small businesses.  According to a survey conducted by Wells Fargo & Co. and the Gallup Organization released late last year, found:

“28% of small business owners said they expect credit to be very or somewhat easy to obtain in the next 12 months, up from 24% in the second quarter of this year and the highest percentage since 2009.”

However, others claim that while small business lending is above its lowest levels during the financial crisis, it is not rising in any meaningful way and as a result small businesses are just not looking to borrow. According to the same survey from Wells Fargo & Co. and the Gallup Organization;

“Some of the subdued demand for loans may stem from business owners’ perceptions that credit is not readily available.  [In] the second quarter of 2007, 13 percent of small business owners reported that they expected that credit would be difficult to get in the next 12 months.  By the second quarter of 2013 that figure had increased to 36 percent.  By contrast, 58 percent of small business owners said credit would be easy to get during the next 12 months when asked in 2007, compared to 24 percent six years later.”

Why the conflict? These surveys and studies usually start with a predetermined outcome and thus set their questions or research to confirm or approve those outcomes. Who you ask, what questions you ask or what information you look for can influence the conclusions of a study or survey more than the actual results themselves.

So, what actually is the truth in regards to small business lending? Well, that depends on the facts – not forward looking statements.

And, that is what the Federal Reserve of Cleveland did with its recently released finding in regards to small business lending. The Fed simply went out and found the facts. In this report titled; ‘Why Small Business Lending Isn’t What It Used to Be,’ the Federal Reserve, while rehashing a lot of the prior survey data in the market, did find and release one major bombshell;

“Banks have been exiting the small business loan market for over a decade. [And, as a result] the banking industry has reduced the number of small banks, which are more likely to lend to small businesses. Moreover, increased competition in the banking sector has led bankers to move toward bigger, more profitable, loans.”

So, the bottom line is that banks are trying very hard to get out of the small business lending market – and have been doing this for over 15 years now. They state that it is just too hard for them to make money by providing loans to small businesses (including franchises).

And, it is not just the fact that banks are trying to leave the small business lending market but also that lending standards have tighten so much that nearly all small businesses just no longer qualify.

According to Office of the Comptroller of the Currency’s Survey of Credit Underwriting Practices;

What this means is that any small business owner – including franchise owners – can no longer go to their banks for needed financing – whether it is to purchase that franchise in the first place or to finance its operations as it grows.

So, if banks are not lending to franchise businesses – why were there so many new franchises launch last year? Why have franchises been able to start and grow their businesses even during the height of the Great Recession? And, what were they doing to get that needed capital?

Well, they did what they had to do.

They essentially put on their entrepreneurial thinking caps and found another way – a way that did not rely on the whims of banks’ lending policies or on the whims of the economy.  They simply determined that they needed money to start or grow their franchises and then began to look in places that had money to spare.  These business owners needed to find capital that they did not have to qualify for, did not have to pledge their homes or other personal assets for and did not have to jump through hoop after hoop only to be declined when all that jumping was done.

And, not only did they find a way, but they found a way that has really started to propel the franchise industry.

In the U.S. there are roughly 543,000 new small businesses started each month. Yet, we also lose just as many if not more during the same time frame.  Thus, overall small business growth in the U.S., since the financial meltdown in 2008, has either remained flat or declined in some industries.

However, overall franchise growth in this country is averaging around 1.5% to 2.0% per year over that same time period.  Why, because these businesses have found a way to finance their startup and growth. And, so can you.

The fastest growing way (with no slow down in sight) to finance a franchise today is by using one’s own retirement funds. And, while there are no true figures on the number of businesses that are using their retirement funds to start a business, it is widely believed that this technique of business financing is the number one method used by franchises today.

Fact. If you take money out of your retirement accounts (401(k), IRA, etc.) before you are eligible, you will face a 10% penalty on top of the taxes owed on that money – which makes taking those funds out a huge mistake. But,

Fact. Instead of taking that money out of your retirement accounts, you can just direct those accounts to invest in your business – under a program called Rollovers as Business Startups (ROBS). Here, you simply set up a new corporation for your franchise (or use your current corporation if you already have one) and direct your retirement accounts to invest in that corporation.  Thus, instead of buying into public companies like IBM, Microsoft or Apple, you simply use your money to buy into your own business or franchise.

From the Wall Street Journal;

“Some would-be franchisees are foregoing loans and tapping their 401(k) retirement funds for financing. It works this way: The franchisee sets up a C corporation that will own and operate his or her business. He or she then rolls over money from a 401(k) into that corporation’s profit-sharing plan. The individual then directs that those funds be invested into the franchised business.”

The bottom line is this: You invest in your retirement plans so that you can build a solid financial future for yourself and your family. But, investing in your own franchise is no different expect the fact that running your own business puts everything in your own hands (in your own control).

And, when your business does grow you can always replace those retirement funds if you so choose or you can just simply keep growing your franchise in lieu of all those 401(k), IRA or other retirement plans that are out there. 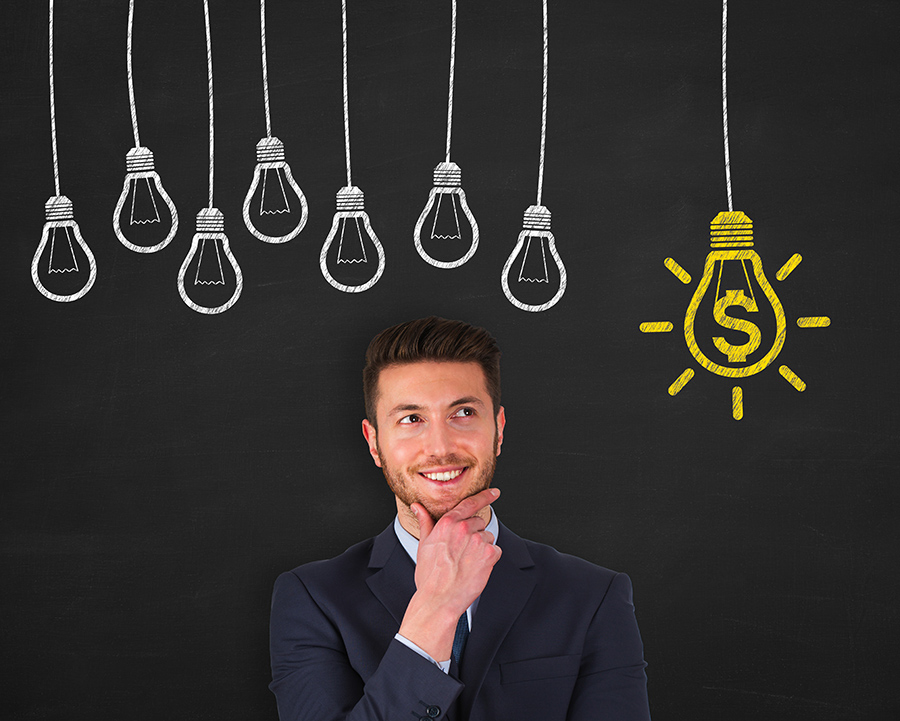