High-Flying Franchises Get Too Close to The Sun

Have you heard about that new franchise opportunity that’s selling like hotcakes? What about the one that’s a sure thing? It sounds like a dream come true to find such a great franchise. But before you get seduced by all the PR and excitement of this franchise opportunity, stop and look at the numbers.

There are over 2,800 franchise investment opportunities to choose from. You might have a passion for sports, really love the food at a certain restaurant or even bored with your job. These are not the right reasons to invest your hard-earned money into a franchise, especially if that franchise is the next hot new thing.

Here are three pieces of advice you should consider before investing in a hot new franchise:

About the Author: Jeff Lefler
As the CEO of FranchiseGrade.com, Jeff understands that there is no Silver Bullet or sure-fire, simple way to pick a guaranteed franchise system winner. However, by using a little science and a lot of hard work, Jeff and the team at FranchiseGrade.com have developed a sophisticated research, analysis and comparison model to help potential investors and existing Franchisees assess a realistic value for any franchise system relative to others. It's called a Franchise Grade. With over fifteen years of small business experience and ten working in franchising as a multi-unit Franchisee, consultant and Franchisee Association President, Jeff has a good understanding of the level of hard work, dedication and commitment that drives a successful franchise system. As part of his ongoing involvement with the industry, Jeff also served as a Member of the Strategic Committee of the International Association of Franchisees and Dealers. Get in touch with Jeff to see how your system measures up at jeff.lefler@franchisegrade.com. 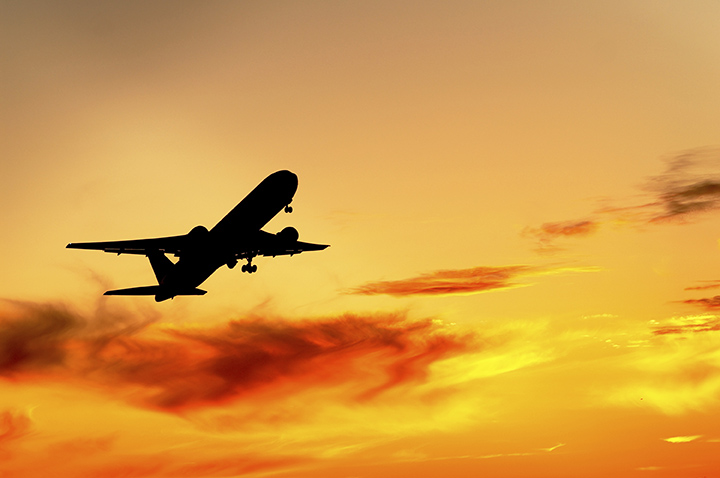