The Great Recession and the Real Estate Sector

It’s been almost a decade since the worst economic crisis in modern American history took place. The period between late 2007 and the summer of 2009, known as the Great Recession introduced severe economic conditions in the United States including high unemployment, declining real estate prices, high mortgage foreclosures and tight credit markets. Now, as economic conditions have improved and there has been a return to economic normalcy, there remains economic uncertainty remains in the minds of some people.  This translates to some apprehension on the part of potential home buyers.

Although the global financial downturn was due to a number of factors, it is generally agreed that one of the key factors was the collapse of the housing bubble in the United States. During the mid-2000’s, many American banks and mortgage lenders were offering financing to homeowners who lacked the income necessary to service their mortgage. However, at the beginning this loose lending led to a boom in the housing market when people who previously couldn’t afford to own a home could now do so. The subsequent bust of the residential real estate market leading the recession, meant that many homeowners were left with homes of declining value, resulting in negative equity, due to their mortgages exceeding the market value of their home.

As the recession continued into 2008 and beyond, the real estate sector was hit particularly hard. Between 2007 and 2009, the amount of Americans who had defaulted on their mortgaged more than doubled to 7.65%, from the pre-recession rate of 3.55%. Real estate franchises felt the repercussions, for example, in 2010, the real estate sector had a 16.06% turnover rate, higher than the franchise industry average of 11.59% for the same year. In other words, almost 1 in 6 franchisees in the sector experienced turnover.

The Good News for the Real Estate Sector

The good news is that the real estate sector has begun to see healthy growth and large real estate franchises have rebounded since 2010. The top ten brands in terms of the amount of opened franchised outlets experienced an increased in franchisee growth from 2010-2015. The turnover rate has improved to 11.12% in 2015, which is on par with the franchise industry rate that year of 11.01%.

While 2010 and 2011 show negative values, those values have approached positive net growth each year, finally achieving and maintaining positive net growth in 2012 and beyond.  While the real estate franchise sector was one of the most negatively impacted franchise sectors, it’s now showing positive growth after recovering from the impact of the Great Recession in less than five years. Those who may have had doubts about investing in a real estate franchise should revisit this sector and do further research, especially the larger franchises, as recent performance has shown steady growth and development, indicators of a healthy franchise sector.

Our Platform provides detailed analysis on the Real Estate Sector and all franchise systems. 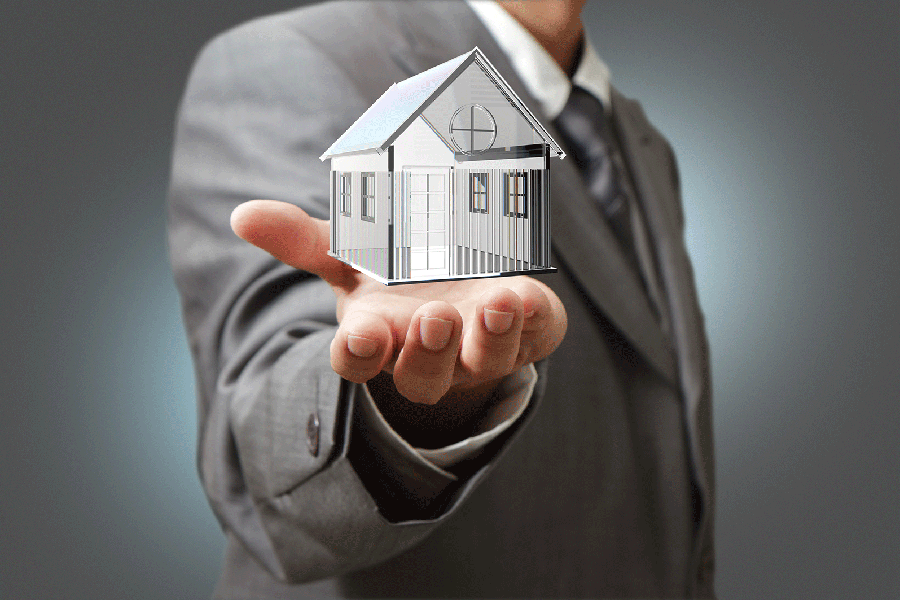