Franchisors Should Evaluate Competitors on a Regular Basis

It’s a given, that businesses should do a competitive review on a regular basis and this includes franchisors.  Just as franchisors expect their franchisees to be aware of their competitors and new programs or promotions, franchisors should do the same.

Given the number of potential franchises that could be considered direct and indirect competitors, it’s best to begin with those that most closely match up to your particular franchise opportunity based upon investment, size and maturity. Once you’ve identified the franchises, set up a spread sheet and rate and compare the following items to your franchise opportunity:

Individuals looking to invest in a franchise expect to receive the best ROI from the money that they are investing. Since franchisors compete with other franchisors for the same investment dollars it’s important to be aware of their strengths and weaknesses versus other similar franchise opportunities. 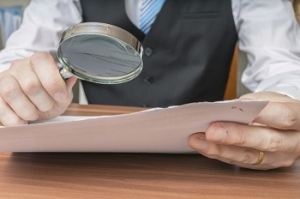