When a franchise candidate displays more than a passing interest in a franchise opportunity the first question they usually ask is whether or not a specific territory is available. Unfortunately, for some candidates, it may be the only question relating to the territory that they ask. In addition, unless the candidate engages the services of an experienced franchise attorney to review the Franchise Disclosure Document, the potential for a future conflict pertaining to the franchisee’s territory exists. There are a number of areas that are part of the franchise evaluation process, however, the business and contractual aspects of the territory are among the most important.

Here are five key questions relating to a franchisee’s territory that require answers:

Find out exactly how the territory is defined. Would it be by zip code, geographical boundaries, population or a demographic measure? For example, some home care franchises define the territory by demographic the number of people over 65. Some franchisors charge more for a larger territory as an option. This information is important when doing a market study or evaluating the future potential of your territory.

2.     Is the territory truly exclusive or is it non-exclusive?

In the past franchisors used the term protected territory which was based on the fact that the franchisor or another franchisee could not open a location in another franchisees’ territory. The word protected was replaced by the term exclusive; however, franchisees would often find that their franchisor was selling products or services on the Internet or in a supermarket. Depending upon ones perspective, the territory was not considered to be truly exclusive. To avoid confusion and misunderstandings, the FTC ruled in February of 2013 that if a franchisor has the right to sell goods or services through locations such as airports, military bases, theme parks or stadiums in a franchisee’s territory, then the franchisor cannot state that the franchisee is granted an exclusive territory.  If the franchisor markets through the Internet or other direct channels of distribution it may still describe the territory as exclusive.

3.     Does the territory provide the potential for continued franchisee growth?
It’s very important that the territory provides ample room for the franchisee to continue to grow revenues. If a territory is too small, then the opportunity for sustained growth can be significantly reduced. In addition, be wary of a franchise that grants small territories and packs a market area with a number of franchisees. In this kind of system, unless you’re a multi-unit operator your earnings could be severely limited.

The answers to these questions may determine whether or not you decide to proceed with acquiring a specific franchise. You can attempt to negotiate the provisions that you and your attorney find objectionable. There are some business issues relating to the territory that the franchisor might be willing to change, however be advised that the legal provisions pertaining to the territory will be difficult to amend. There is a good deal of work that needs to be done when evaluating a franchise opportunity. The territory that you’ll be granted and your ability to market into that territory with or without competition from the franchisor is a critical part of your evaluation process, 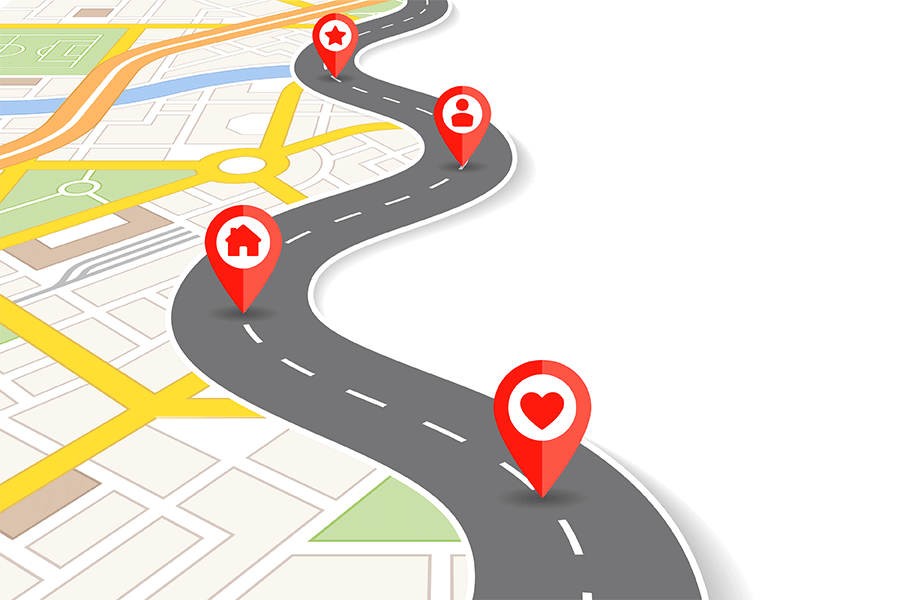