Like the owners of any business, those running successful franchise chains tend to manage their companies differently from their counterparts at unsuccessful systems.  While much of what differentiates the best from the rest is similar to what separates all high performing companies from low performing ones – better products, employees, and appreciation of what customers want – research also shows that high and low performing franchisors design their systems in four fundamentally different ways:  They have different rules about who can own outlets; use different mechanisms to control franchisee behavior; take different approaches to the time horizon of their agreements; and employ different policies toward advertising and brand name development.

More successful franchisors control franchisee behavior.  They carefully document the responsibilities and commitments of their franchisees.  They make their quality standards and procedures clear to franchisees, and specify the consequences of failing to adhere to them.  They specify the sources of supply for proprietary inputs, and provide lists of approved suppliers for generic inputs.  They include exclusive dealing clauses in their contracts, which limit franchisees to selling only their brand of products or services, to ensure that the outlet’s goodwill accrues to heir brand.  Finally, they provide franchisees with a reasonable profit, so that the latter have an incentive to follow the system’s rules.

Successful franchisors also require franchisees to invest in a national advertising fund to ensure their support in building the system’s brand name.  They recognize that without a clearly defined fund that takes a portion of franchisee sales for the development of the system brand, franchisees will underinvest in this asset, making it difficult to attract end customers.  The best performing franchisors also develop cooperative advertising systems to support the development of the brand name in local markets where end customers are making their purchase decisions.

In short, successful franchise systems are less likely than unsuccessful ones to allow passive ownership; and are more likely to control franchisee behavior, develop the system’s brand name through advertising; and establish contracts of moderate time duration.

The material in this post is excerpted from chapter five of my book From Ice Cream to the Internet: Using Franchising to Drive the Growth and Profits of Your Company. Readers interested in more information on this topic might want to read the chapter. 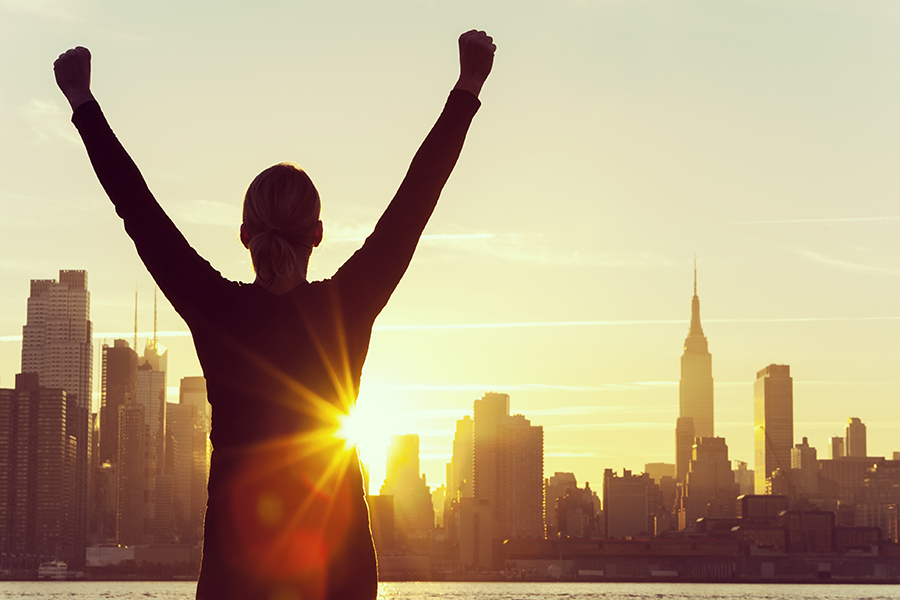