Skip to Content
Home Blog In Business Your Hand Does Not Shake . . . Ever!

In Business Your Hand Does Not Shake . . . Ever!

I love the movie The Departed. Such an all-star lineup of Martin Scorsese, Jack Nicholson, Martin Sheen, Leonardo DiCaprio, Matt Damon, Mark Wahlberg and Alex Baldwin makes this movie one of the best ever.
There’s a scene in the movie when Billy Costigan (played by Leonardo DiCaprio) is sitting in a counseling session with Madolyn (played by Vera Farmiga). He’s talking about his experiences working with Mr. French, a hitman for the mob.

He says “You sit there with a mass murderer. A mass murderer. Your heart rate is jacked, and your hand… steady. That’s one thing I figured out about myself in prison. My hand does not shake … ever.”

Here’s a link to the video.

This scene and that insight into his own behavior are the embodiment of the owning a business. Minus the mass murderer of course! It is an amazingly concise way to describe the life of a successful business owner.

The point he’s making is that he’s living in a crazy, messed up environment. Everything around him is not what he expected. He is uncomfortable, feels out of place and he is sometimes terrified.
But his hand does not shake . . . ever!

His statement is about being cool on the outside while everything is going crazy on the inside. Holding it together despite being on the edge of disaster. Owning a business, especially in the early years can be just like that.

As a business owner, you’re making hundreds of decisions daily. You have tough choices to make that can affect the company positively or negatively. On any given day, you wear multiple hats. You’re the salesperson, the bookkeeper, the bill collector, the councilor to your employees, the fireman and much more. There are days that you’re downright terrified. Your daily life can be uncomfortable because your business is always front of mind. Your business can affect your personal life. You’re working on weekends, missing family events and risking relationships. You put in 12-hour days and spend sleepless nights thinking about what you did, didn’t do, or should do.

But every good business owner’s hand does not shake . . . ever!

When you’re in front of customers, at a tradeshow, talking to debtors or chasing clients that owe you money, you’re calm, cool and collected on the outside. You’re poised and convey a level of confidence that lands the next big sale. You make customers feel satisfied and show leadership to your employees.

About the Author: Jeff Lefler
As the CEO of FranchiseGrade.com, Jeff understands that there is no Silver Bullet or sure-fire, simple way to pick a guaranteed franchise system winner. However, by using a little science and a lot of hard work, Jeff and the team at FranchiseGrade.com have developed a sophisticated research, analysis and comparison model to help potential investors and existing Franchisees assess a realistic value for any franchise system relative to others. It's called a Franchise Grade. With over fifteen years of small business experience and ten working in franchising as a multi-unit Franchisee, consultant and Franchisee Association President, Jeff has a good understanding of the level of hard work, dedication and commitment that drives a successful franchise system. As part of his ongoing involvement with the industry, Jeff also served as a Member of the Strategic Committee of the International Association of Franchisees and Dealers. Get in touch with Jeff to see how your system measures up at jeff.lefler@franchisegrade.com. 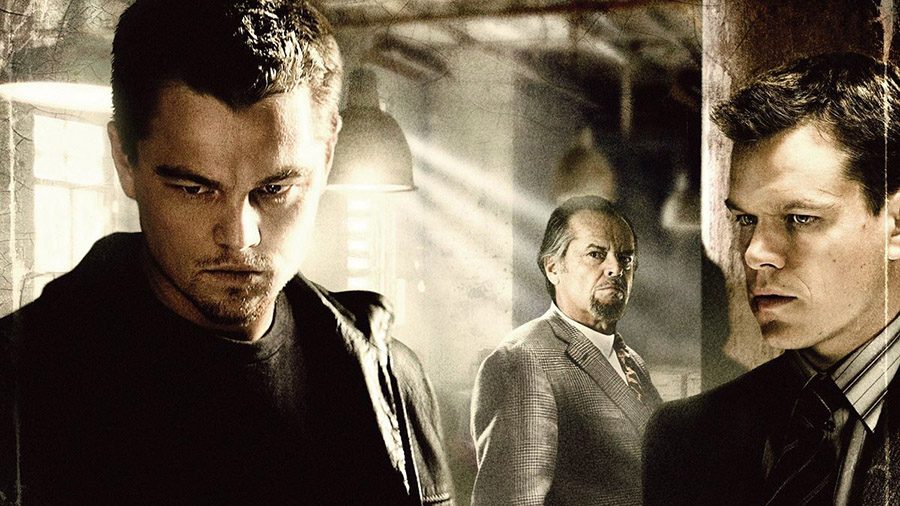 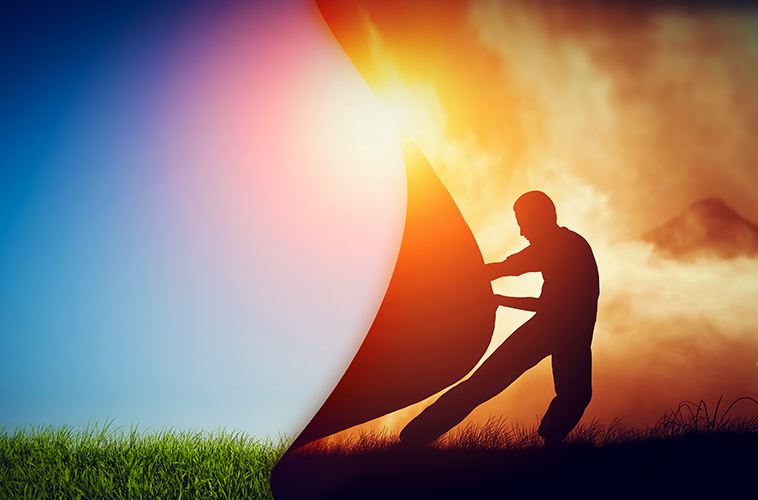 Before Renewing Your FDD Have all the Facts

Franchise attorneys are best qualified to oversee this important activity it’s important to view the FDD renewal as a two-step process.