Skip to Content
Home Blog Are SBA Loans A Problem For The Franchise Industry?

Are SBA Loans A Problem For The Franchise Industry?

Getting access to credit is a major issue for franchisees, particularly those first buying outlets.  So franchisees and prospective franchisees need to understand what different lenders are looking for in potential borrowers.

While franchisees have many sources of capital, including franchisors themselves and specialized lenders, Small Business Administration (SBA) guaranteed bank loans remain a tried and true source of credit. Through the SBA’s 7(a) program, which provides funds for a variety of purposes, and its 504 loan program, which offers long–term, fixed-rate, financing for real estate and other assets, franchisees who otherwise would not be able to get credit from financial markets can tap bank loans.

So what are SBA lenders looking for when making loans to franchisees? Research shows several factors are important.

Franchisees in some systems are much more likely than those in others to get SBA-guaranteed loans.  In 2012, for instance, Subway had 180 SBA-guaranteed loans approved, more than twice the number of the next highest system, Choice Hotels, at 70, the Coleman Report reveals.

Despite high loan default rates for franchise systems in recent years, SBA-guaranteed loans remain an important source of franchisee financing.  Franchisees considering tapping this source of financing should understand what lenders are seeking and which franchise systems they favor before searching for capital. 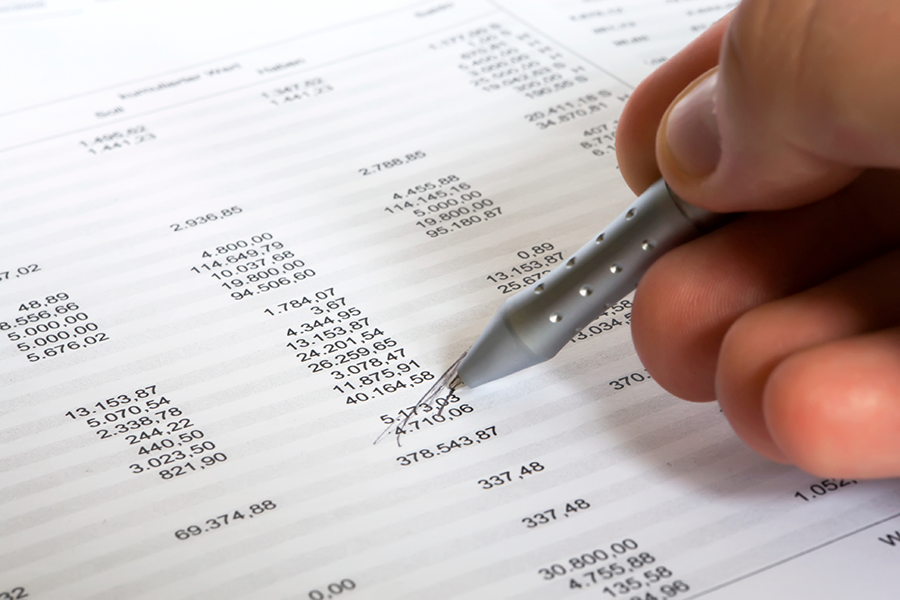