Following are examples of how the franchise operations manual is referenced in franchise agreements: 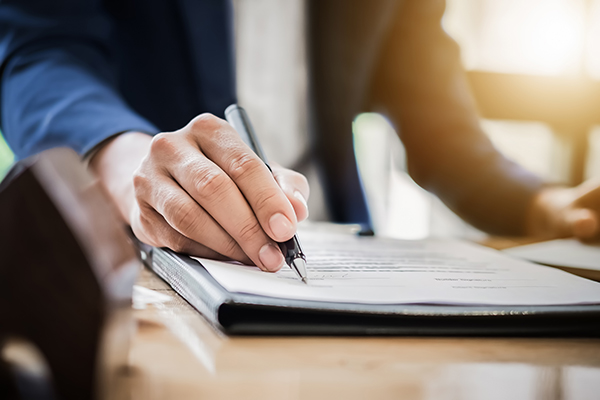