Before Investing In A Franchise Identify The Total Franchise Investment

Identify the total franchise investment before deciding to invest in a franchise opportunity.

This means including the money your investing in the franchise plus any opportunity costs, like your earnings from a current job. Your projected return on investment gives an estimate of what you could expect to earn from your franchise investment. You need to include all your costs, otherwise your true investment will be understated. 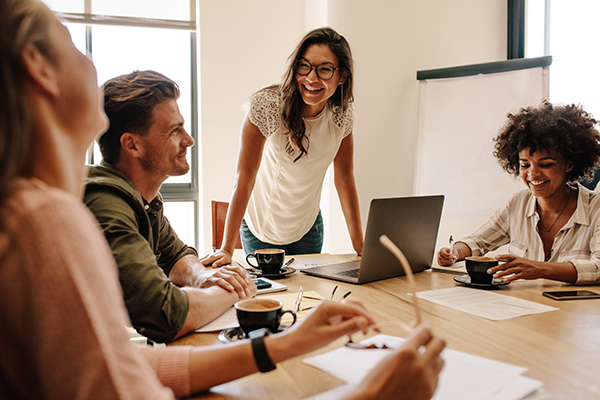