There are over 500 start-up and emerging franchisors competing for only 3.6% of all new franchise sales. This situation makes it challenging for you to build your franchise system to sustainable levels. Many franchise founders start their franchise with a great deal of optimism and have invested significant money to build their franchise system only to find themselves with less than five outlets, three years later.

Being overly optimistic can lead you to make poor spending decisions. With a gluttony of poor advice out there, here are the six biggest mistakes you can make:

The challenges facing you can seem daunting at times. But by avoiding the previously mentioned six mistakes, you’re on your way to franchise system success. Be reminded that FranchiseGrade.com can help you avoid these major pitfalls and put you in a strategic position to sell franchises to the right candidates. 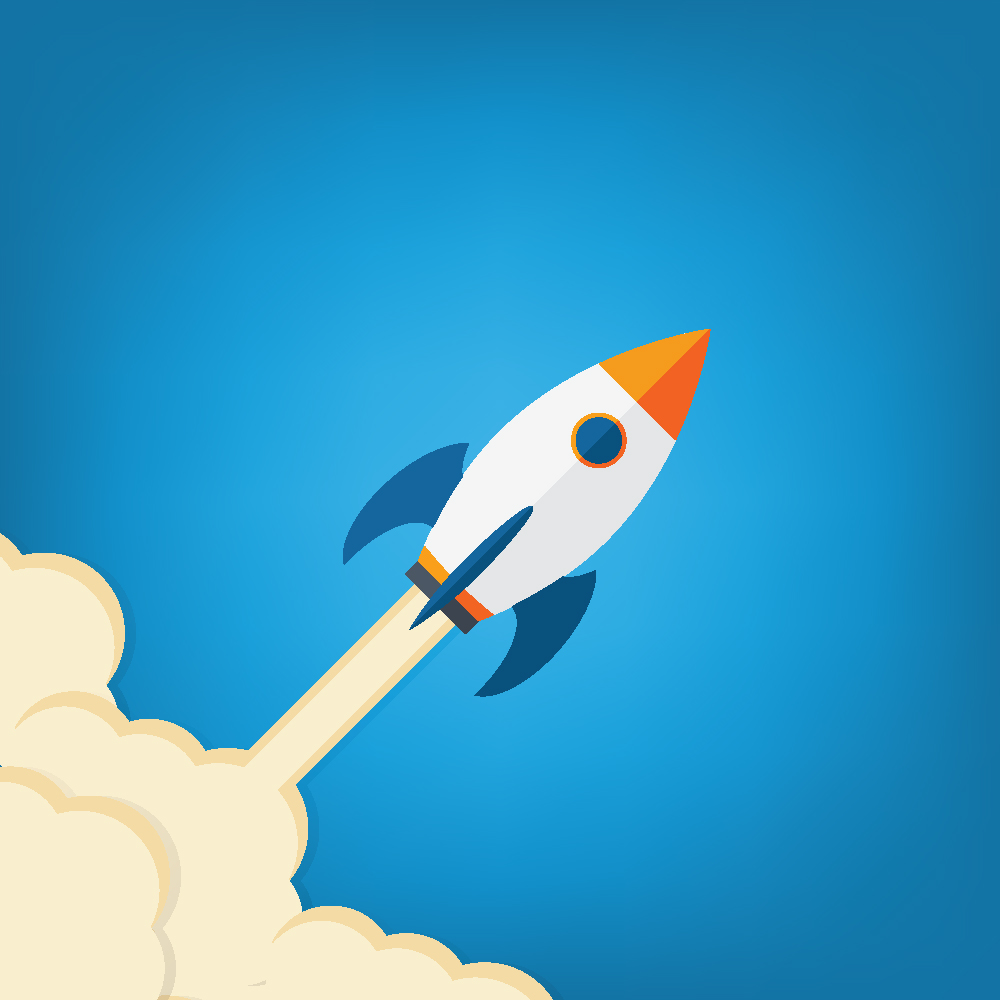