How To Spot These 10 Franchise Danger Signs

Learn how to find franchise danger signs before risking your money on the wrong franchise opportunity.

If you’re like most prospective franchisees, you’ll want a franchise opportunity with a high probability of success and low risk of failure.

Finding the best franchise opportunity requires that the franchise candidate performs a thorough due diligence. This process begins with a review of the FDD to identify any franchise danger signs. These danger signs can be found in the FDD and in discussions with existing franchisees. 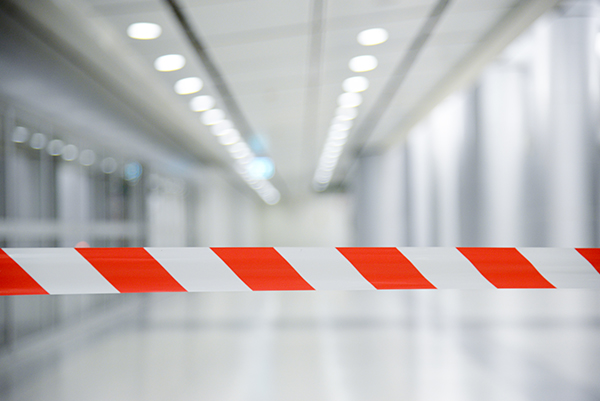