How Franchisors Can Choose the Best Franchise Candidates

Much is written about the various ways to attract franchise prospects, but not enough about how to qualify, evaluate and select the right candidates.

Here are some suggestions for choosing  franchisee candidates that are qualified and competent to operate the franchise successfully:

By following these suggestions, franchisors can lower the risk of granting a franchise to the wrong candidate but rather increase the success rate for new franchisees. 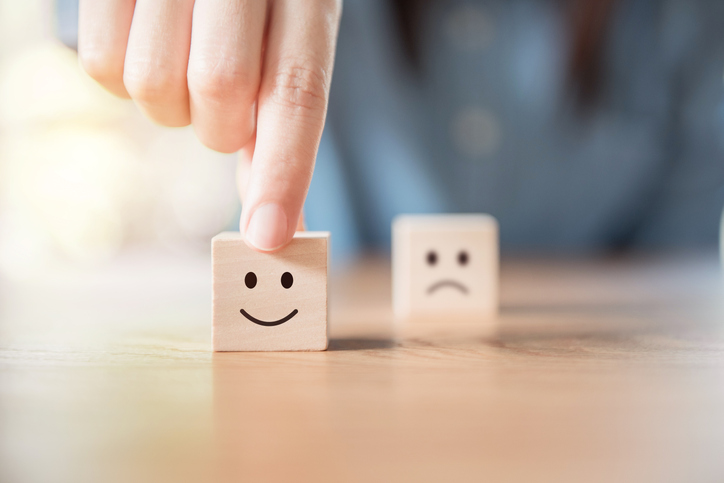