Franchise Candidates Stick to Your Knitting

One of the most iconic business books, In Search of Excellence, was published in 1982 by Tom Peters and Robert H. Waterman. It remains known for its insight into the success of what was at that time the top performing companies in America. A critical tenet of the book remains as essential today as it was then. Namely, that companies should “stick to their knitting” or do what they do best and do not stray. We can apply the same reasoning to franchise candidates, namely, stick to your knitting. 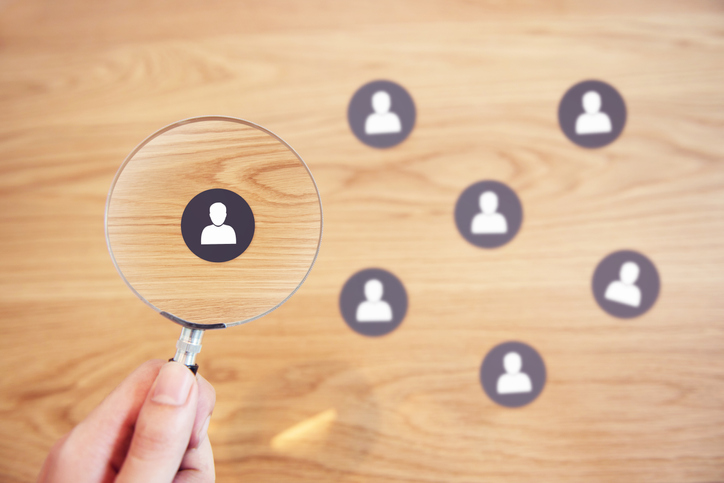