How Franchise Candidates Can Land That Sought After Franchise

If a franchise program is a top performer, the odds are there is lots of interest on the part of franchise candidates. In some cases, there can be several candidates vying for the same territory. If the result of the franchise evaluation is favorable and it is a popular franchise opportunity the best approach is to impress the franchisor staff with credentials.

The most sought after and popular franchise opportunities can attract a number of potential franchisees. The best way to be selected as a franchisee is to convince the franchisor staff that your qualifications exceed those of other franchise candidates. Following the suggestions listed above can help in the selection process. 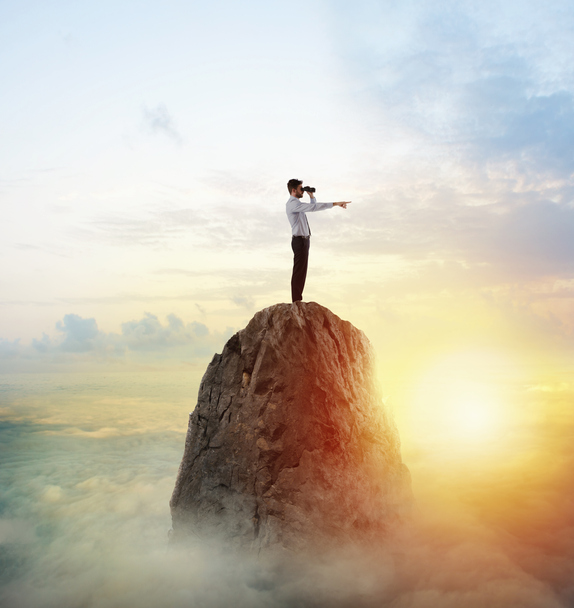