One of the striking facts about franchising is that 45% of all franchise systems have less than 25 locations and over the last 6 years these systems account for only 3.6% of all franchised outlets opened. These statistics mean that you face a tough challenge. In order to overcome the challenge, you must develop your franchise strategically and it’s not just about having a competitive advantage.

According to our recent Facts and Figures: Does the State of the Franchisor HQ Make a Difference in Success? there is little evidence to conclude that regional differences between franchisor headquarter (HQ) locations have a material impact on the success of a franchise system. This is a positive result for you as this indicates that a franchise system’s success is not impacted by regional HQ locations.

Here is a proposed development strategy for you:

Support and work with your franchisees so they can succeed. It’s the franchisees that ultimately sell your franchise. Based on my experience and after working with many clients, I know for certain that that the development of a new franchise program must include a cohesive plan for selling franchises. Just because you build it, doesn’t mean that people will come and invest.

You can review the report here. 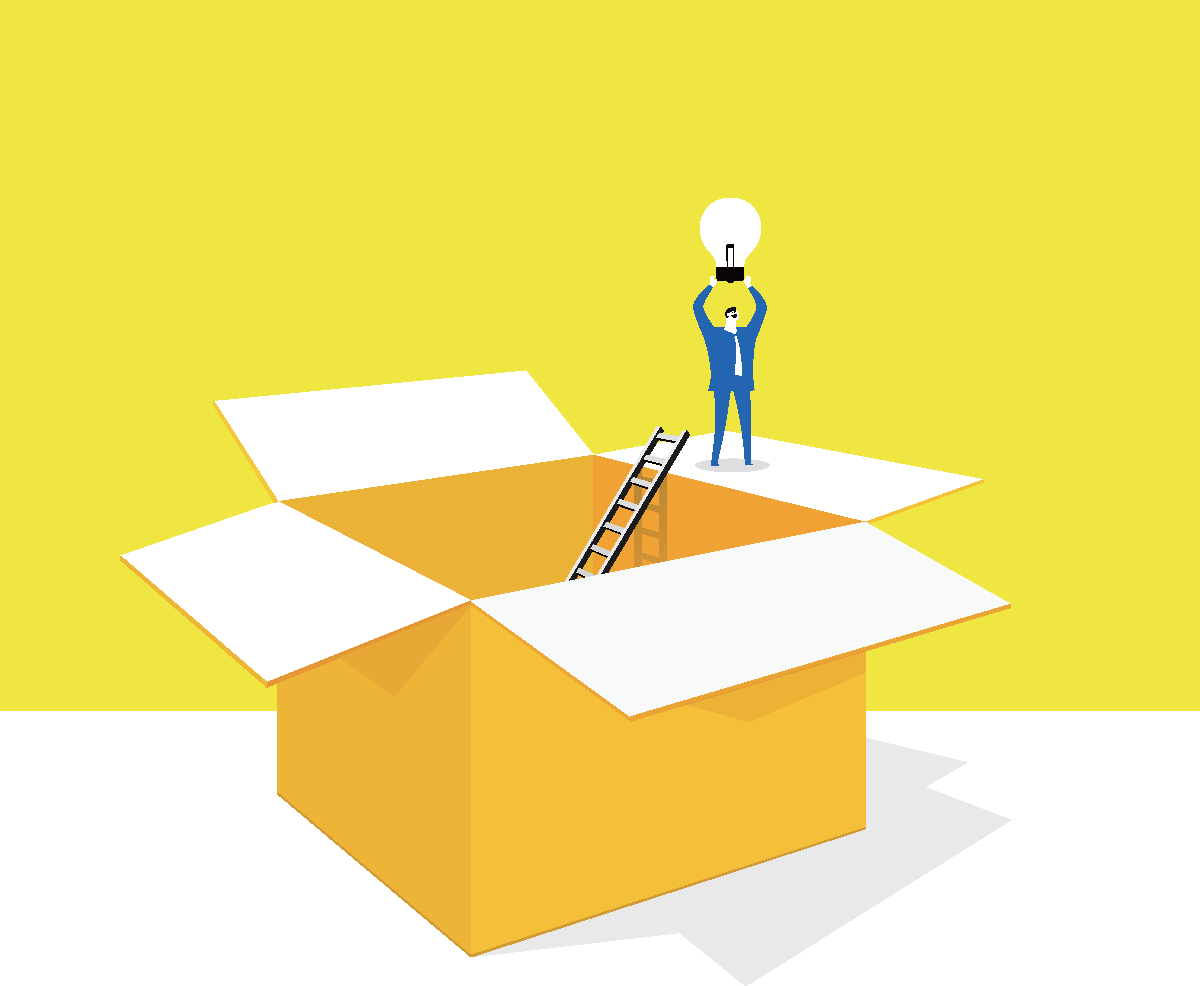