One of the most appealing advantages of buying a franchise, instead of starting a business from the ground up, is that a franchise helps you hit the ground running; it gives you an established business model to launch from and systemic support that’s vital to your success. At least, it’s supposed to.

In theory, though, anyone can create a franchise system and sell it to investors, even someone with no know-how or experience operating a business. The danger to prospective franchisees, and the franchise industry as a whole, is that most of these so-called franchisors are ill-equipped to market, support and administer their franchise system, imaginary or not, which adds a new level of risk for people looking to invest in a franchise.

In our recent report on Smoke & Mirrors Franchise Systems, we identify the reality that a small percentage of franchise opportunities aren’t what they may seem to be, marketed as franchises with no qualifications to support investing in their company. 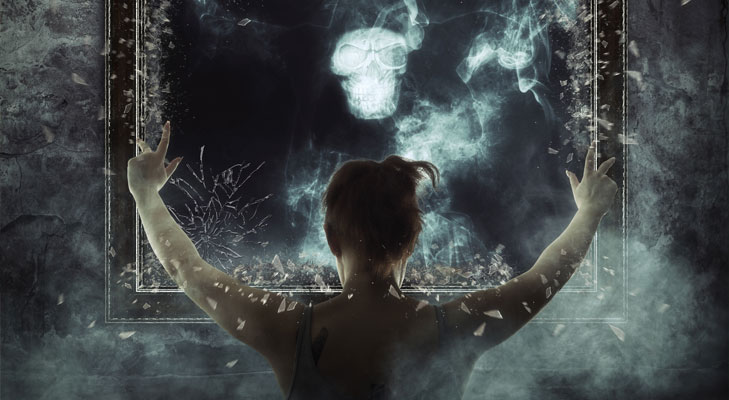