When someone uninformed about franchising asks a question or makes a comment about the franchising industry, the first name they usually reference is McDonald’s. Given the storied history of the iconic franchise brand, its global recognition, and long- term success it is not surprising that McDonald’s is the first brand that comes to mind.

Despite the scrutiny the franchise has faced, especially in the past decade,  ranging from franchisee employee wages to the nutritional quality of its food, McDonald’s remains a highly successful franchise company.  While many well-known food franchises have gone by the wayside, McDonald’s franchise program keeps on rolling.  Remember past franchises like Howard Johnson’s, Burger Chef, Lums, Bobs Big Boy, Bennigan’s, and Wimpy that have gone away?

The net result: McDonald’s Has The Largest Market Share in The Fast Food Industry (10% Global Share and 43% of the U.S. Fast Serve Market

Overcoming Franchisee Resistance in the U.S.

McDonald’s made a few changes since the NOA formed by agreeing to defer the required remodeling for its U.S. locations to 2022. However, franchisees who delay remodels will get less financial support from McDonald’s. Also, the franchisor confirmed it was going forward with plans to allow franchisees more flexibility when it comes to media buys.  Mark Kalinowski stated: “We believe that it [NOA] will lead to a healthier McDonald’s U.S. system overall in the long run, which will be a good thing for [McDonald’s] shareholders,” Kalinowski said in his report. 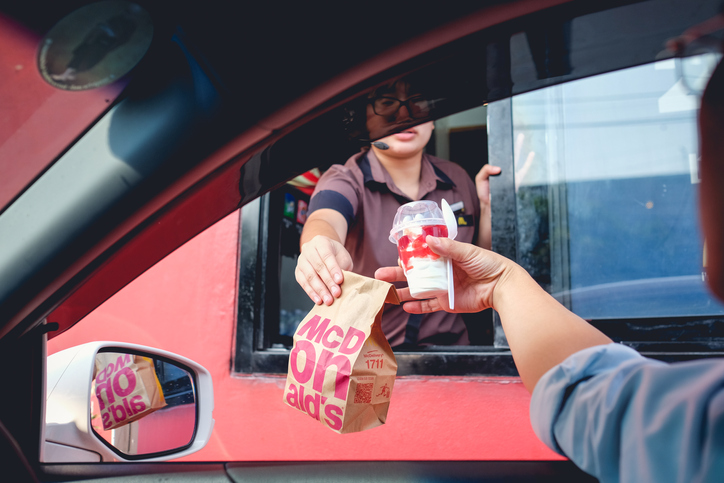