Naturally, franchisees expect their franchisor to fulfill its obligations including training, operational support and collaborating on certain promotional activities that can impact both parties.

To reach a level of franchise excellence requires a particular style of franchisor leadership. When one considers the great franchise brands and their leaders, each share certain traits that helped propel their franchise to success.

Whether a franchise concept is emerging, growing or mature, the leader of the franchise should possess the following traits:

Because franchise organizations have different characteristics compared to other business models, it is important that the franchise leader has a certain persona, including a willingness to listen to their franchisees. 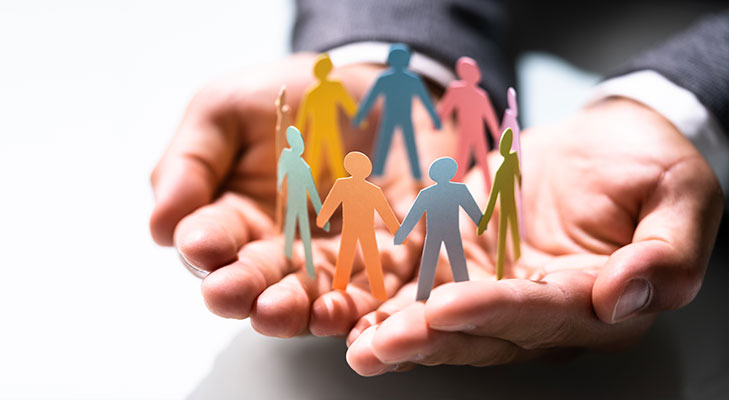