Unchecked Ego Can Lead to Problems for the Franchise Leader

Ego can be used to describe a person’s sense of self-esteem or self-importance. Synonyms for ego include pride, self-esteem, self-regard and self-respect. Although ego can be used to denote a negative personal trait it’s a necessary attribute for those who strive to inspire and lead. Ego is usually found in abundance among numerous entrepreneurs. Problems can arise when a leader’s ego dominates issues or actions. Jeff Haden writes: “Ego is necessary and important because it does the work to assemble your personality. It manages your fragile identity while you figure out who you are. It protects you from the onslaught of societal expectations and motivates you to work hard and achieve great things.”

When a leader’s ego becomes dominant it can lead to problems especially in the franchise industry – which is built on relationships among the franchisor and its franchisees.

The following are indications of a leader’s ego getting in the way:

For a franchise leader to suppress and control his or her ego, they should:

Those that lead others possess an ego that drives them to success. Ego can exist in varying degrees. Those who start franchises and rise to lead franchise companies are driven by an ego that the average person doesn’t have. However, if a leader’s ego is not controlled it can lead to failure and disappointment. 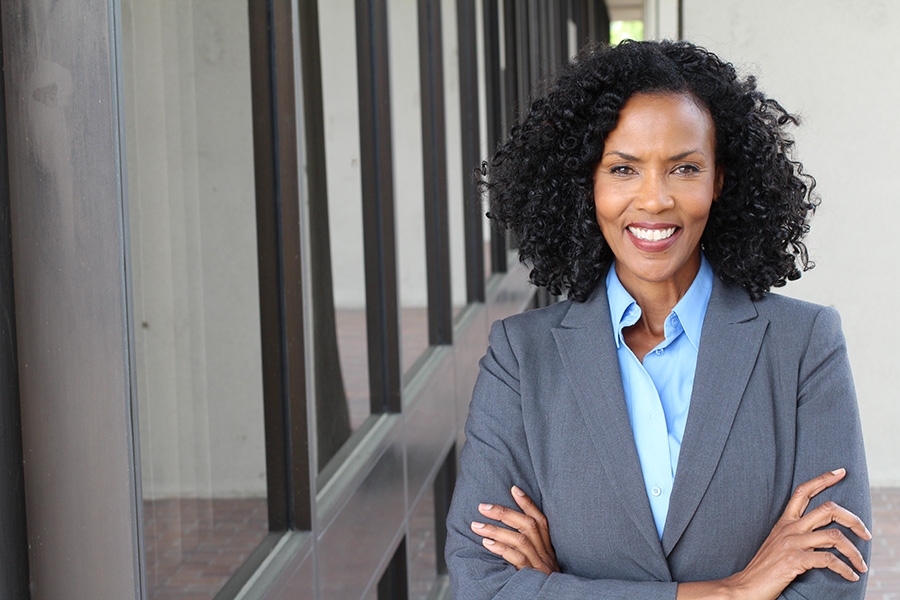