How Small Franchises Can Grow Without Getting Big

Although it can be challenging for a small franchise (those with less than 50 units) to achieve the size and scale of the larger systems, it doesn’t mean that a smaller system can’t be successful. In some cases, a smaller system has certain advantages over large systems. For example: more available territory, the appeal of a new, undiscovered franchise opportunity, the chance to begin on the ground floor.

I’ll forgo ranking the two groups by the number of locations, but rather, I’ll confine the groups to those with less than fifty. These groups could be a combination of pure franchise startups and those systems that have been floundering. Those items identified with an asterisk represent critical success factors. The lack of any one of these items can hinder growth.

For systems that have less than fifty locations and want to grow, there are certain components of the franchise system that must be present. It is reasonable to assume that prospects will consider investing in a small franchise system, as it will grow into a top franchise, when it presents these key components. 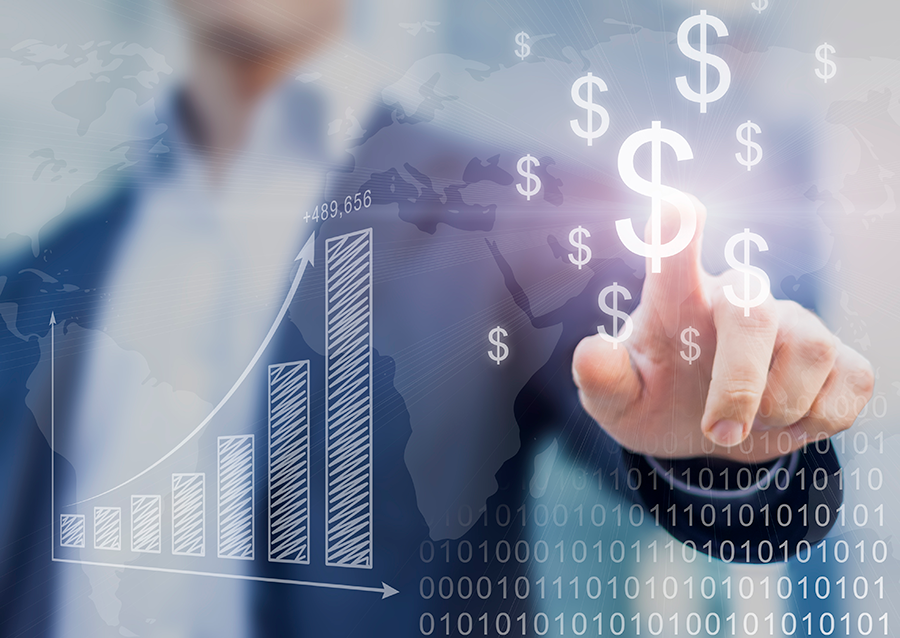