Skip to Content
Home Blog Franchisor Focus: The One Responsibility of Franchising Too Many Franchisors Overlook

Franchisor Focus: The One Responsibility of Franchising Too Many Franchisors Overlook

In 1992 I was fortunate to contribute to the first IFA Franchise Relations booklet, so I decided to review articles written by franchisor executives. Although the booklet was published 29 years ago, in terms of franchise relationship management very little has changed. The same principles and policies that were advocated then remain the same. No other component of the franchise business model has remained constant.

Here are four questions that franchisors need answered to appraise the state of their franchise relations.

Despite the countless changes that have occurred in the franchise industry over the years, one constant is the importance of franchise relationship management. Franchisors should be focused on evaluating and managing their relationship with their franchisees. 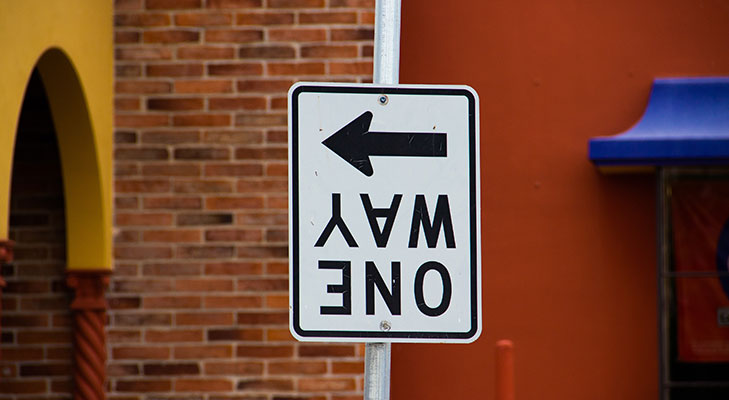