Skip to Content
Home Blog Franchisor Focus: One of The Most Important Words in Franchising

Franchisor Focus: One of The Most Important Words in Franchising

It can be said that one of the most dynamic trends in franchising to take place over the past several years has been the increase and popularity of multi-unit and multi-brand franchising. Whether its multi-unit Franchising or multi-brand Franchising, both terms reflect a growing movement in the franchise industry.

For many years the common franchise business model was the unit or single franchise. Although the unit franchise model represents most franchise ownership, the multis, as I like to refer to them, have become a dynamic force in franchising.

At Franchise Grade, we identified that in 2019 the percentage of franchisees who owned multiple franchise units was 21.4%, which represented an increase from 16.2% from five years earlier. In the QSR sector, the increase in multi-unit franchisees is dramatic, having grown in 2019 to 46.2% of franchisees that owned multiple QSR units from almost 15% in 2014. In addition, in 2019, 84.3% of all QSR units are part of a multi-unit franchise which is up from 51.7% in 2014. Compared to the overall franchise industry average, which was at 52.6% in 2019, those numbers are much higher.

There are several features that a multi should have to enter this exclusive group, including ample capital to purchase and fund new franchise start-ups and sound management and business operating skills. In most cases, a successful multi will consist of several individuals with complementary business skills.

The benefits of being a multi: 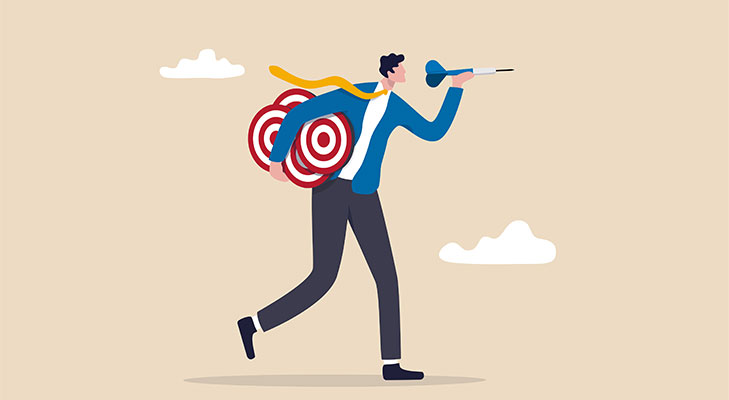