Millennials and the Future of Real Estate

However, in the current decade, real estate has had resurgence in a relatively short period of time. The sector has shown franchisee growth in terms of both numbers and net value. With unemployment stabilizing, an important source of new real estate investors are the Millennial generation. As the Millennials enter their twenties and early thirties, they begin to consider home ownership, with real estate as the first major investment for many of them.

Millennials also comprise the largest group of home buyers, representing 32%, or almost a third, of all home buyers in America. They were also the largest group in 2014, with the trend projected to continue into 2016 and beyond. This is based upon a 2015 survey conducted by TD Bank revealing that 50% of Millennials reported being either “extremely” or “very” likely to buy a house in the next year.

Millennials also have different priorities than their parents’ or grandparents’ generations. While they tend to wait longer before buying their first home, they are also more likely to buy a home with their significant other before getting married. A Redfin study showed that 38% of Millennials have or are planning on delaying a wedding or honeymoon in order to purchase a home. Even though they may have more debt than previous generations, and because they are not planning on living in their first home forever, they are willing to purchase a modest or “starter home”, compared to previous generations who aimed for a family, and forever home.

Millennials are often key influencers in a variety of industries and real estate is no exception. While the bankers of older generations may have influenced the downturn in real estate during the recession, perhaps the Millennials will be the generation to influence its uprising.

Check out the detailed report on The New Real Estate Boom for more information. 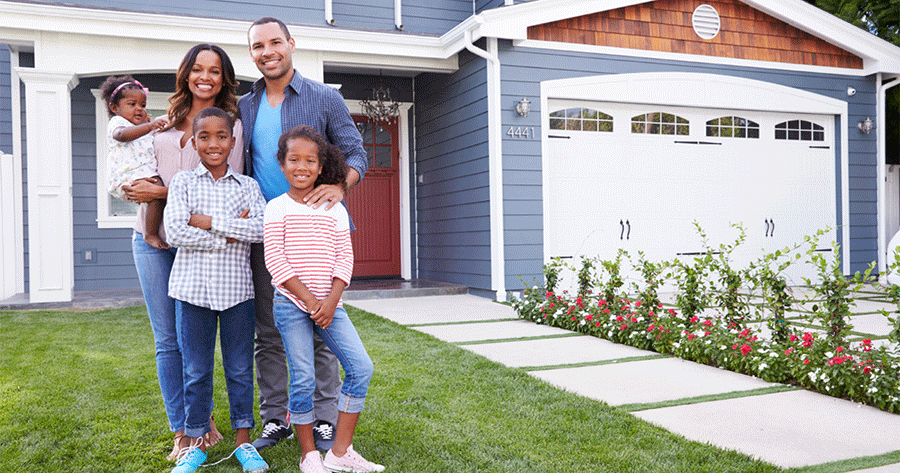