In the United States, regulations governing franchising differ across the states.  In broad terms, these differences can be divided into two categories: those that affect registration and disclosure, and those that affect relationships between franchisors and franchisees.

Registration and disclosure rules govern the types of information that franchisors must provide to government regulators and franchisees, as well as permitted sales and advertising practices.

In 14 “registration” states, franchisors must obtain approval from regulators before they can sell franchises. In many of these states, the franchisors also need to provide regular reports to the authorities about the status of their franchise systems.

In nine states, franchisors must submit any advertisements they use to attract franchisees for regulatory approval.  Most of these states also limit what the ads can say, generally barring franchisors from claiming that the investment in the franchise is “safe,” or that government regulators have “approved” the franchise.

Some relationship states have laws protecting the franchisee against encroachment – the opening of new outlets within a certain distance of existing ones.  Others have rules ensuring free association, or the participation of franchisees in trade associations.  Still others have laws governing purchases that franchisors require franchisees to make from designated suppliers, and requirements that franchisors operate in good faith.

Registration and relationship laws make franchising different in different states.  Before prospective franchisees buy a franchise, they should be aware of their state’s laws and how they affect franchising in that state. 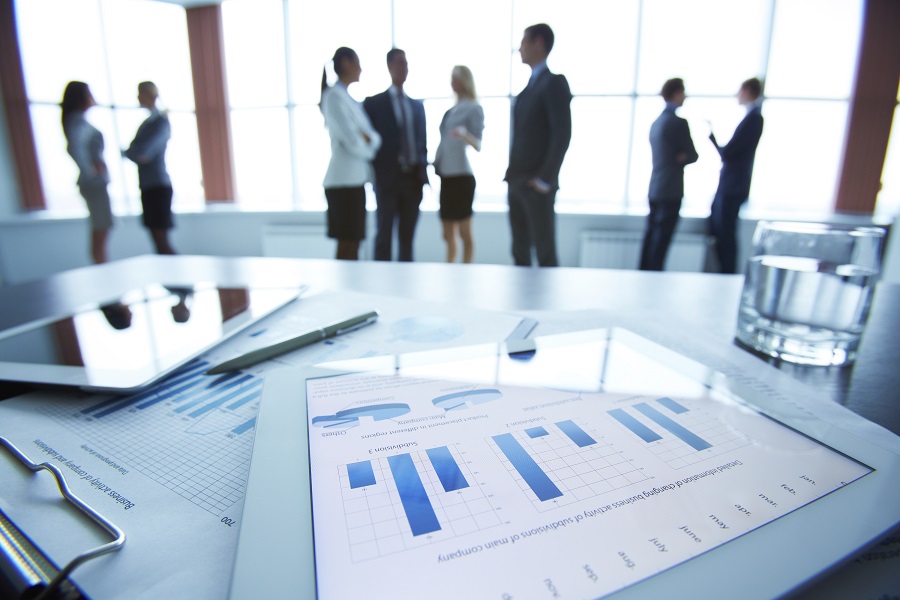