The following is an excerpt from Franchising Strategies: The Entrepreneur’s Guide to Success, by Ed Teixeira and Richard Chan, to be published by Taylor Francis on July 1st and available from Amazon, Barnes and Noble  and other book sellers.

Qualifying franchise candidates is an important component of the franchise development process since nothing can be more disruptive and difficult for a franchisor to deal with than a poorly qualified franchisee who can’t properly operate their franchise.

5. Engaging with the Franchise Candidate 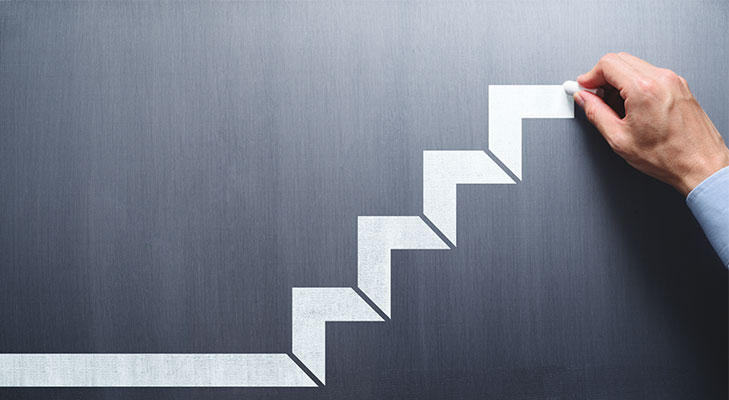