Most of the literature that offers advice to prospective franchisees states that the most valuable source of information on a franchise system is from existing franchisees. In fact, it’s often said that franchisees help sell new franchises as much as franchise development staff and brokers.

Successful franchisee validation is so important, it’s common for most franchisor development staff to be aware who their best franchise validators are. Franchisor staff might even recommend which franchisees to contact, because some franchisees don’t want to be bothered while others are flattered to offer their feedback. I recall a franchisee who was often critical of our franchise support, yet surprisingly was one of top franchise program validators.

When it comes to franchisee validations and endorsements, a franchisor should: 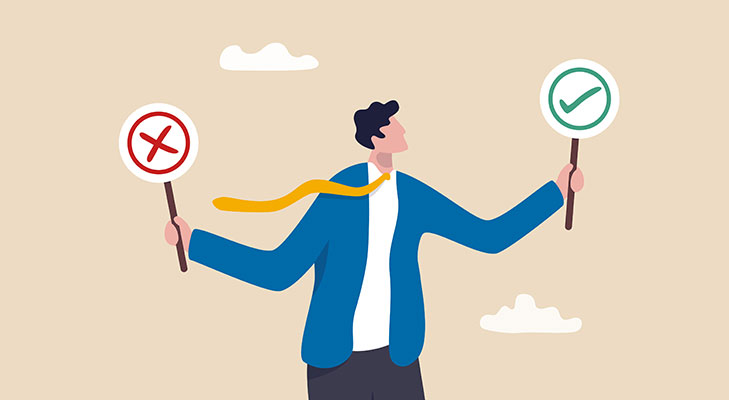