Franchisors Should Avoid the Danger Signs of SBNO

Before you invest in a franchise, you should investigate the reasons for a high SBNO, such as:

The impact from fast franchise growth depends on the ability of the franchisor to manage this growth. There are numerous examples of franchisors not being able to digest and administer to a large number of new franchisees. When a franchisor sells more franchises then they can handle, the program is headed for trouble. All new franchise programs have some hiccups during the early years of development but aggressively selling too many franchises can turn the hiccups into problems.

You can review the details here. 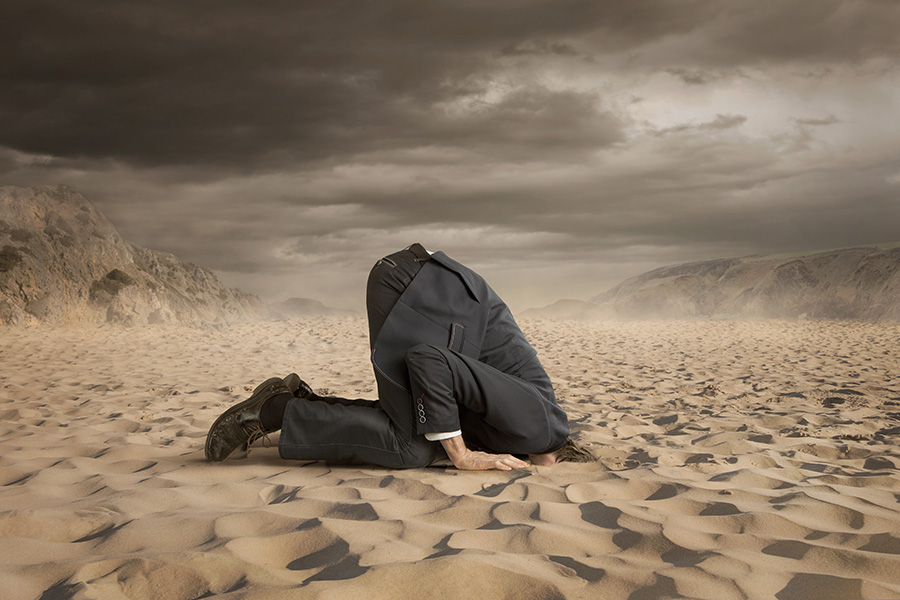