Skip to Content
Home Blog Franchisor Focus: The Franchise Development Process Must Be an Unbroken Chain

Franchisor Focus: The Franchise Development Process Must Be an Unbroken Chain

When it comes to growing a franchise network, there are fundamental steps that every franchisor should have in place if they expect to grow their system with qualified franchisees. 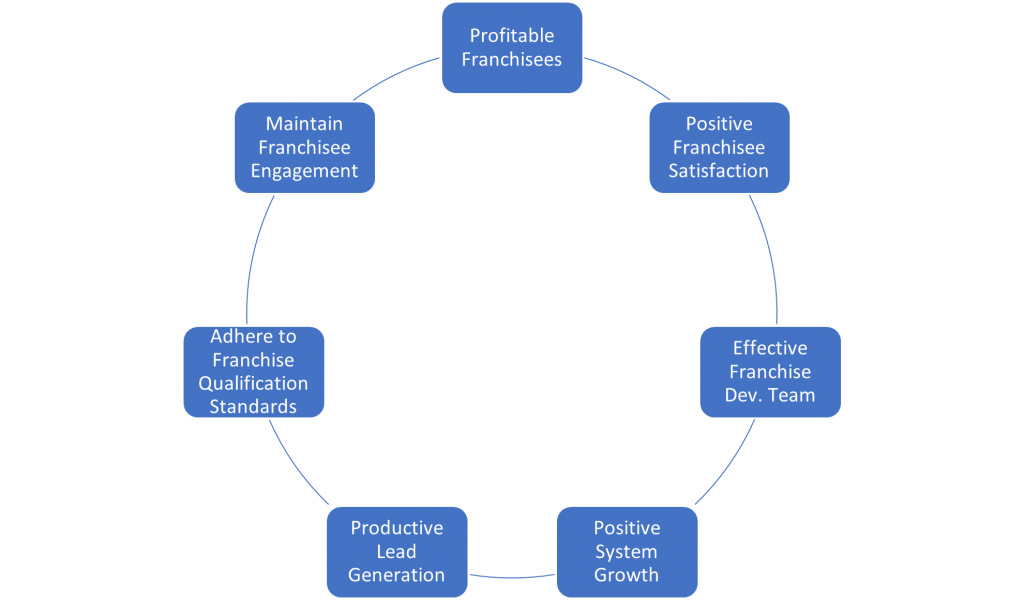 The links in the franchise development chain:

6. Adhere to franchise qualification standards. Every franchise prospect should be properly qualified and able to meet the standards of the franchisee profile. Without adhering to the proper standards for qualifying its franchise leads there is a risk of granting a franchise to a poorly qualified individual. 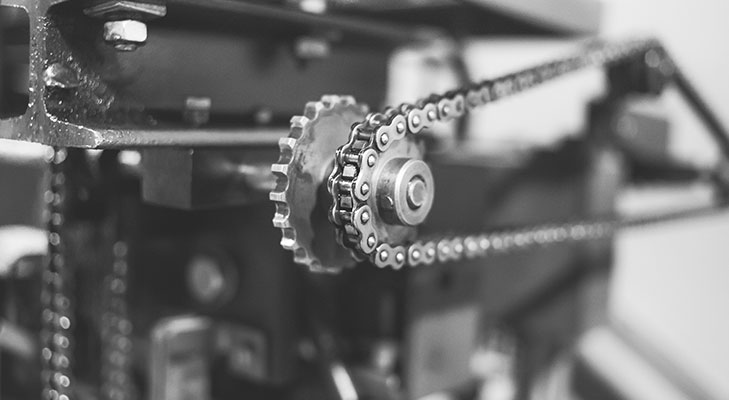