Purchasing a franchise can be the most important decision a person can make. Whether they use their own money, finance a portion or invest retirement savings.  Despite the opportunity for financial success, investing in a franchise has risk. Because a franchise has risk franchise candidates should not go it alone but should have professional advice. The franchise agreement includes documents such as a personal guaranty, non-compete and an acknowledgment that confirms the information presented to the franchise prospect by franchisor staff is based upon specific representations.

Current franchise agreements include language based upon previous franchise litigation and judicial decisions. This makes it important for prospective franchisees to use a qualified franchise attorney for guidance and advice. The worst excuse for not using a franchise attorney is to save money.

The Internet provides franchise information, which can create a false sense of confidence. However, this information can be helpful during the preliminary franchise search. Once a prospective franchisee gets deeper into evaluating a specific franchise it’s time to seek the advice of a franchise attorney.

The reasons for using a franchise attorney: 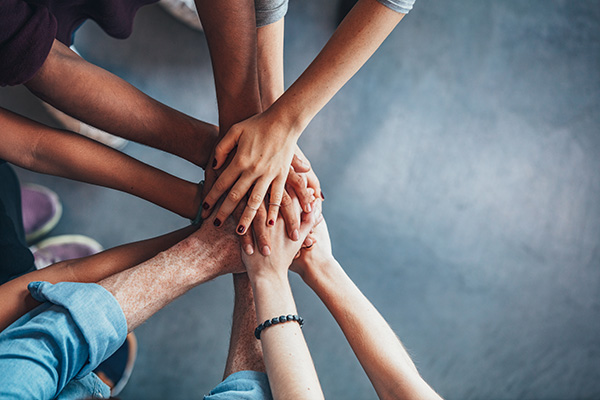